“I’m the funniest kind of a fellow. I love ALL the girls.”
MGM’s epic biopic of theatrical producer Florenz Ziegfeld, starring William Powell in the title role. As with most Hollywood biopics, liberties are taken with the facts. Since this was made in the Golden Age of Hollywood, the intention is to portray Mr. Ziegfeld in the best possible light. If it were made today, the opposite would be true and all his faults would be emphasized (probably to the point of slander). I’ll leave it to you to decide which is the better approach. Anyway, the movie covers Ziegfeld’s rise as a Barnum-esque showman to becoming one of Broadway’s most successful producers with his Ziegfeld Follies show. Along the way he attracts many women and marries two of them (Luise Rainer, Myrna Loy).

It’s a spectacle made in the grand Old Hollywood fashion, heavy on melodrama and lavish musical numbers. Powell is fine in the lead. I have no idea how closely he “gets” Ziegfeld here, as he seems very much like William Powell’s usual screen persona to me. He would reprise his role as Ziegfeld a decade later in 1946’s Ziegfeld Follies (also from MGM). Luise Rainer is terrific in her Oscar-winning role as Ziegfeld’s first wife, Anna. Myrna Loy is a little miscast as Billie Burke but it’s hard to argue against any opportunity to see Powell and Loy on screen together. The rest of the cast includes solid supporting players Frank Morgan, Virginia Bruce, Ray Bolger, Reginald Owen, and Nat Pendleton. A. A. Trimble does a spot-on impersonation of Will Rogers.

It is a bit overlong. The first half could have done with some trimming. Still, a fine cast keeps things interesting and those musical numbers are dynamite. Dennis Morgan’s “A Pretty Girl is Like a Melody” number is one of the highlights. The film was nominated for seven Academy Awards with three wins, including Best Picture and Best Actress for Rainer. Its award wins are the subject of debate for some today, who argue it is one of the least-deserving Best Picture winners. That’s kind of laughable when you think about it, as the Best Picture Oscar rarely goes to the most deserving film. That was true then and is even more true today, in my opinion. It’s definitely something you’ll want to try out if you are a fan of classic Hollywood and all its glitz and glamour. They don’t make ’em like this anymore.

The (true) story of Florenz Ziegfeld Jr, entertainment producer extraordinaire and creator of the Ziegfeld Follies. Shows his many ups and downs, veering many times from stellar success to near- bankruptcy. Also shows his relationships.

Like Ziegfeld’s career, the movie has its ups and downs. The ups are the portrayals of Ziegfeld’s creative genius and mind for advertising. He clearly knew how to put on a show, and how to generate publicity for his shows and performers. William Powell puts in a solid. convincing performance as Ziegfeld.

The shows themselves are quite entertaining, though do consume too much time.

There’s the main problem – the movie goes on and on. The show scenes are overly long and too frequent. Plus there are several scenes involving Ziegfeld’s private life that are boring and add nothing to the movie – they should have been left out. I really don’t know how Luise Rainer won the Best Actress Oscar for her portrayal of Anna Held – she was average, at best.

Overall, reasonably interesting from an historical perspective but could have done with some major editing. 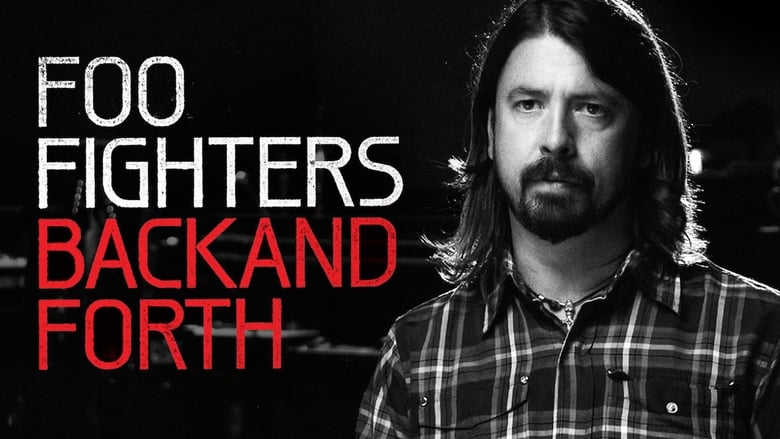