The Human Centipede II
Martin (Harvey) lives with his mother in a grim housing estate where he becomes infatuated with the first Human Centipede film. Mentally disturbed, he obsesses over the fictional Dr. Heiter – from the first movie. Martin soon decides to make his dream of creating a twelve person centipede a reality.

Tom Six wrote and directed this sequel to his surprise shock cinema hit of 2009, The Human Centipede. In June 2011, the BBFC refused the film a certificate in the UK, in effect banning it from cinema or DVD release. Eventually realising that banning films in today’s information sharing society is a futile endeavour together with a hefty amount of anti censorship pressure, the BBFC granted the film certificate in October with 2 minutes and 37 seconds of cuts.

Increasingly popular Shock Cinema combines pornography with ultra-violence and is the today’s equivalent of the famed 70’s and 80’s Video Nasties. The Human Centipede II joins this sub genre, alongside films such as A Serbian film and Antichrist, pushing the moral and ethical boundaries of modern cinema.

Harvey does an outstanding job in his debut acting role as the pitiful and twisted Martin, executing an unsettling and terrifying performance, despite not having any dialogue throughout the film. Still, Overall, The Human Centipede II lacks the dark humour and originality of its predecessor and for the most part, feels like a tedious labour through depravity and perversion. The movie should succeed in making most viewers, at the very least uncomfortable, but it fails to surprise or build suspense between shocks. The pacing is painfully slow at times, although it does redeem itself somewhat in the last twenty minutes or so. Die-hard fans of shock cinema will no doubt enjoy it, however, on the whole it is essentially drawn out torture porn without a climax.

Watching a crime scene
Human Centipede 2 is like watching a crime scene. Besides our nasty, degenerate villain in Martin, there is no character development at all. What is on the screen is just violent act after violent act, culminating in a slightly open ending. I was expecting to see some really horrible acts of violence against bodies, and that’s exactly what I got. I didn’t enjoy it one bit. However, I cannot deny the effect it had upon me. I had to watch the Simpsons for an hour following this film so I could feel normal again. Physically, this is the most disturbing film I’ve seen. I have seen worse in extreme cinema when you are actually invested in the characters, but that is impossible here. This movie is not for the squeamish at all, in fact a scene or two forced me to turn away and gag slightly. It sucks to admit that as I consider myself a seasoned genre fan, but yeah, certain parts were really freaking gross. Was there any tension? Well the first one elicited a few genuine scares but here, the fear is for what your eyes are going to be subjected to next. Watch at your own risk. 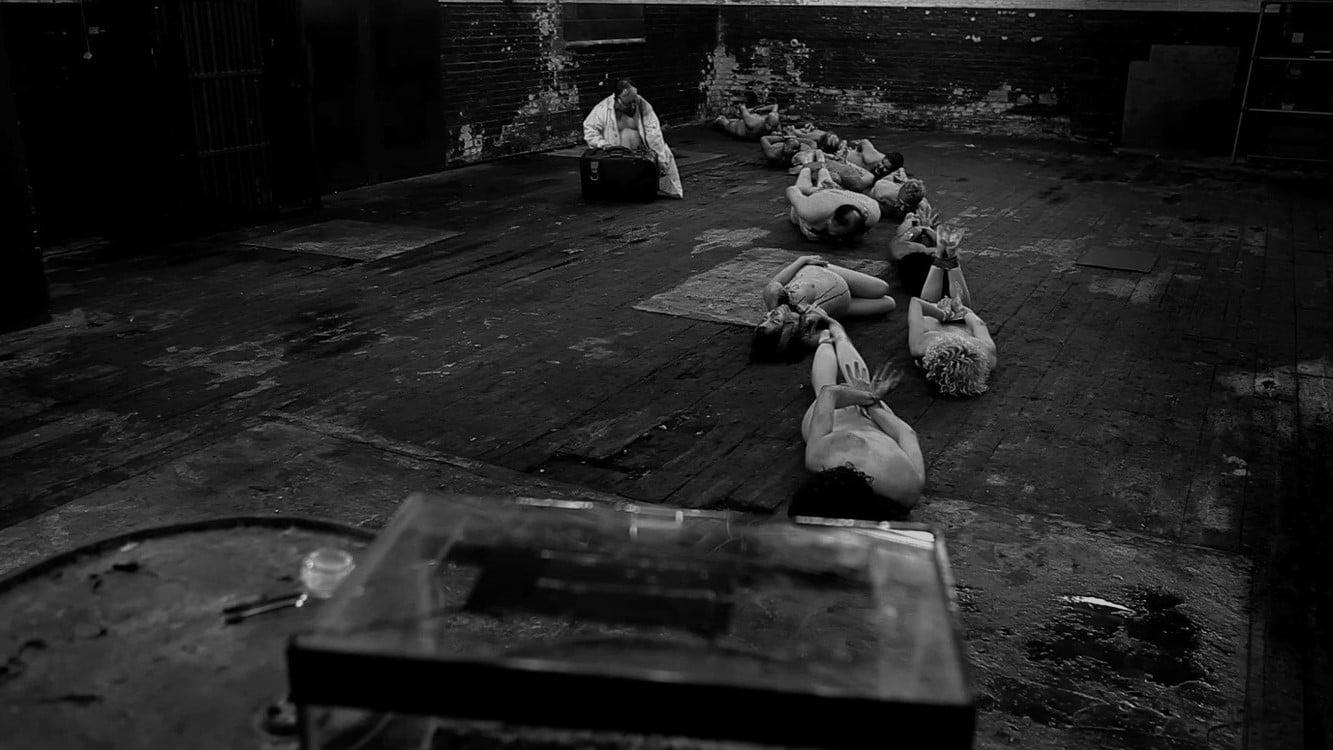 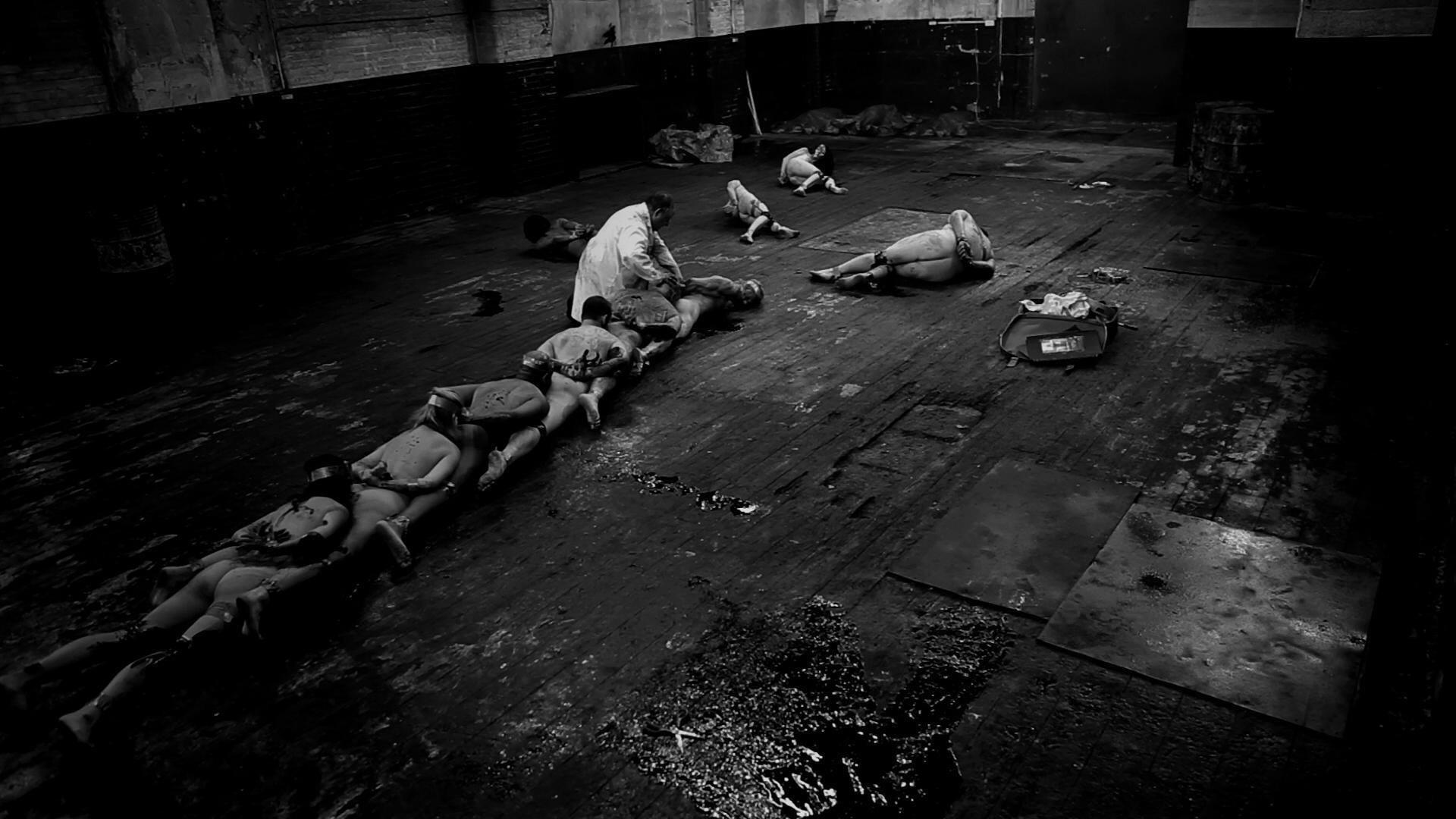 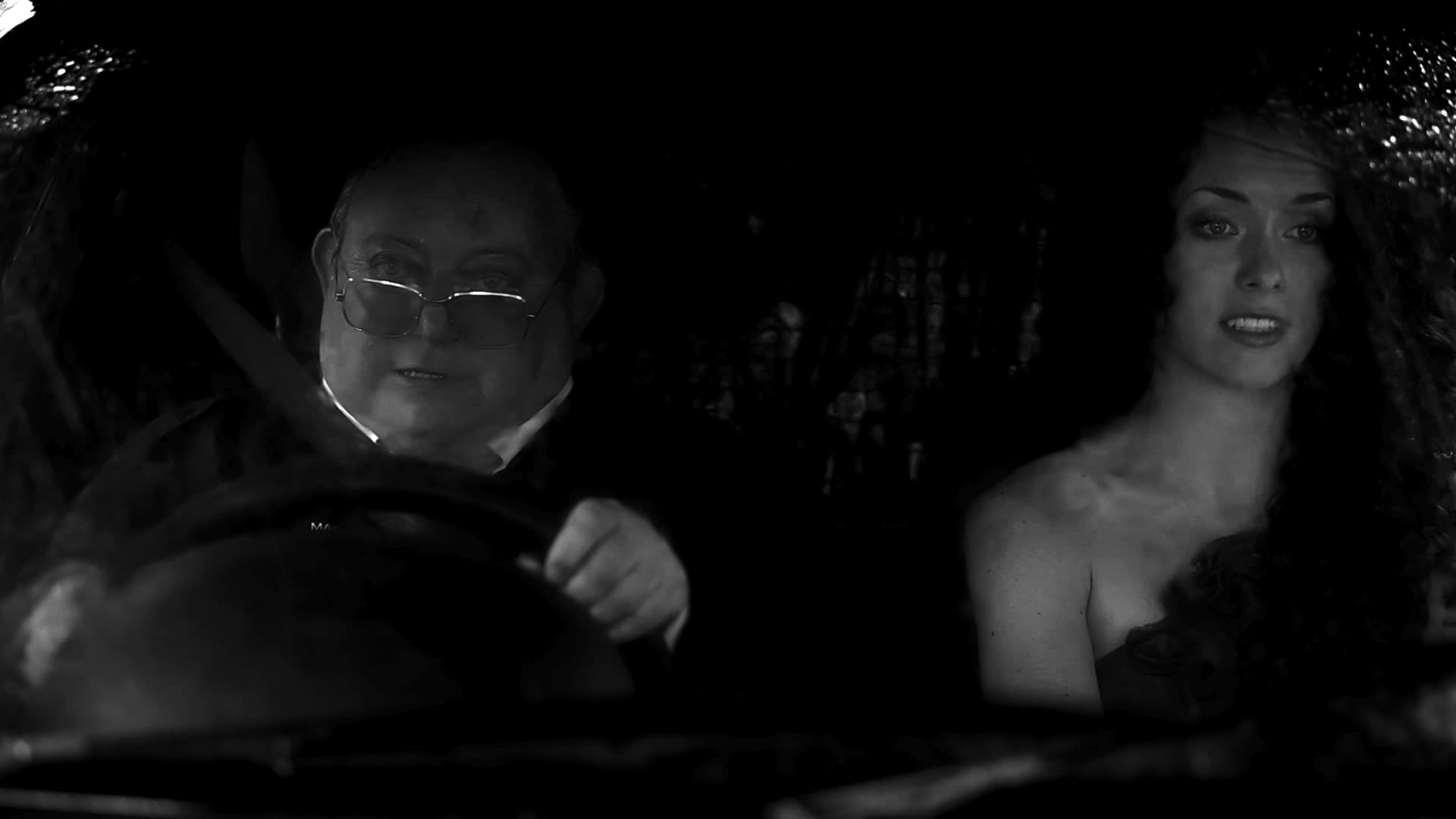