Good old fashioned crime drama
If you’re born in the seventies and miss how movies used to be like, you’ll like this one.

Good film let down by an obvious and weak ending.
If you have seen the trailer this film does what it says on the tin. It is a decent cop/bad guy film that is a little different in its storyline.

The film rattles along a decent pace and has some good scenes. There is some quite good suspense and action along the way as well.

Where the film is let down is the ending is just so clear, aside from a tiny twist, from about half way through the film and even then, when it happens it’s quite a damp squib. There are also parts of the story that just don’t stack up, which is a shame as it has good potential. 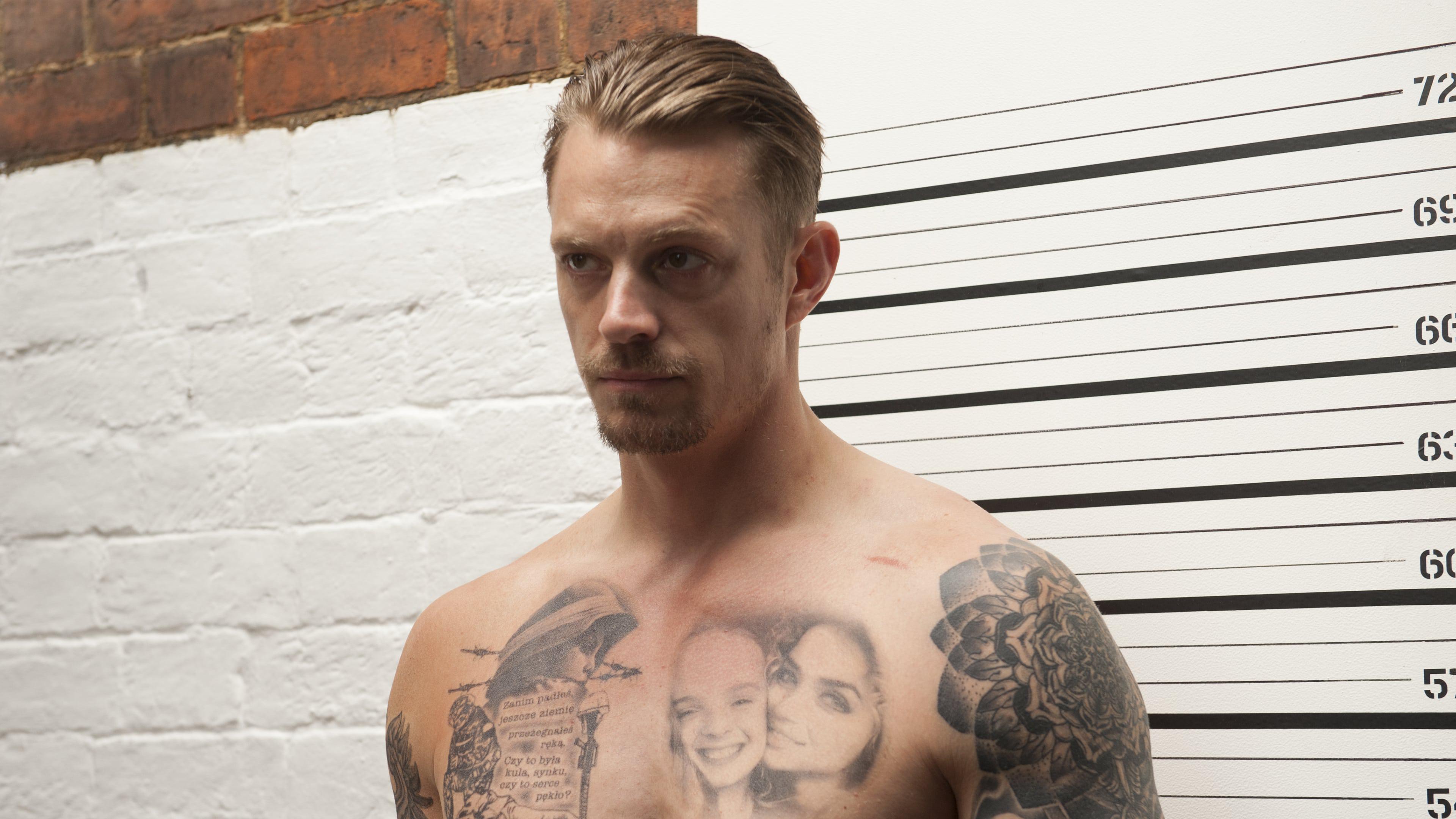