a real shoot ’em up
I will only say you haven’t lived until you’ve seen the wholesale DESTRUCTION of the entire inside of the Guggenheim Museum as done in this film. Absolutely amazing. The original blueprints of the Guggenheim were used for this replica, and it took four months to build.

The hunky Clive Owen is the star of “The International,” along with Naomi Watts, Armin Mueller-Stahl, and an international cast; the movie was filmed in New York City, several locations in Germany, and in Turkey. It’s based on the BCCI scandal.

Owen plays Louis Salinger, an Interpol agent working with the New York D.A.’s office, specifically Eleanor Whitman (Naomi Watts) in an investigation of a powerful world bank engaged in many illegal activities, including arms trading and destabilizing governments. Going on an international chase, they soon learn that the bank thinks nothing of dispatching assassins to make sure they keep on their agenda.

This is a very exciting, fast-moving film with gorgeous scenery. The characters aren’t well developed, we get to see only aspects of them — only Watts has a home life. Nevertheless the acting is very good – Owen and Watts are two wonderful pros, and Armin Mueller-Stahl can always be counted on for an interesting performance.

This is from Tom Tykwer, of “Run Lola, Run” fame, so it is highly recommended.

“Con i saluti di Enzo e Mario Calvini”
I never quite understood why this movie seems to receive such weak critical acclaim. In many ways, it reminds me so much of the first two Bourne movies. We’ve an amazing soundtrack, we’re taken around the globe, we’ve quite a bit of story and some nice twists. And even the ending(by many seen as unsatisfying) seems to fit the bill to me. If you’ve watched the movie from beginning to end, it sort of feels like this is the only way it COULD end to make it a somewhat “happy” ending for Agent Salinger. He gets a second chance to handle things the way he thinks they’ll lead to justice, only that his choice is different than it was made by him in events, prior to the movie(the movie will explain that, but I don’t want to go into details, so I won’t spoil anything).

The pace of the film is not as fast as it would be in an action movie, but I’d see “The International” more as a political thriller, like “Clear and Present Danger” for instance. Some may feel it’s a bit slow and that there isn’t much action, but I think it’s just a pretty clever movie and what makes it a very good film is the dialogues, the actors and how it all builds up to the movies climax.

The soundtrack only adds to this experience and must be one of the best movie soundtracks of the last 20 or 30 years.

I’ve now seen this movie 3 or 4 times and it still gives me goosebumps. If you enjoy political/economical thriller and if you’re looking for movies that are similar to the Bourne films(with a little less action), “The International” is definitely a movie you should watch. 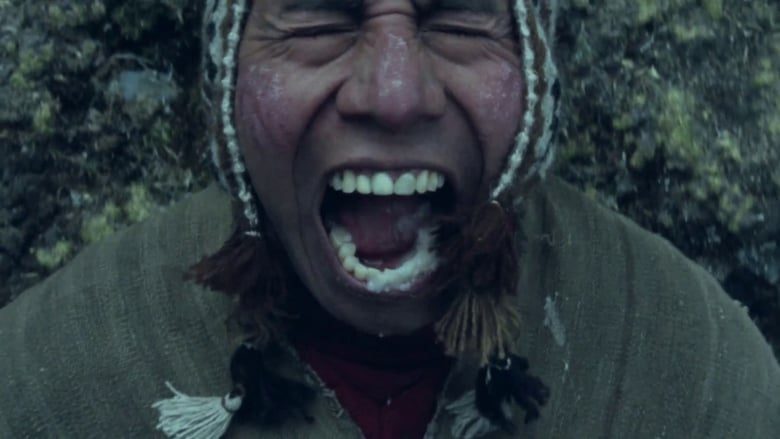