The 2006 film Ostrov (The Island) is a story of religious faith in the bleak Russian north. As the film opens, it is 1942 and the young Russian sailor Anatoly is forced by the Germans to shoot his captain Tikhon. Left for dead, Anatoly washes up on the shore of an island where a monastery is located. He spends the next three decades among the monks trying to atone for the killing of his friend and shipmate. Eventually, though he considers himself the lowest of the low, Anatoly is granted clairvoyance and the ability to work miracles. A steady stream of visitors comes to the island to seek his help.

But Anatoly is a certain kind of saint specific to the Russian tradition, the holy fool. He does things that make no sense to his fellow monks, to the point they think he’s insane, but eventually everything he does is revealed to communicate some key spiritual point. Between ministering to the outsiders who visit him and dealing with his exasperated brethren, Anatoly gets no rest.

The film is beautiful in a way. The plot is engaging enough, and for audiences outside Russia (as well as many Russians who grew up under Communism) this is an informative presentation of the realities of Orthodox monastic life. The makeup effects are excellent — Pyotr Mamonov doesn’t look this decrepit in real-life, but on the screen he really is convincing as a starets who has spent decades in an unforgiving environment.

Nonetheless, I found Ostrov rather too heavy-handed, seeming at best sappy and at worst outright propaganda for a certain kind of contemporary Russian Orthodoxy that doesn’t represent the faith entirely well. When one thinks of Russian Orthodoxy in cinema, one is tempted to draw comparisons with Andrei Tarkovsky, but even when Tarkovsky wasn’t directly using Orthodox themes, he still communicated Christian truths more powerfully than anything in this film (think of the climax of Tarkovsky’s Stalker or the ending of Offret). Thus, all in all, Ostrov is entertaining but not terribly deep.

Beautiful,bleak location. Excellent cinematography and direction highlights this story of guilt and redemption. Some find it in helping others selflessly. Or devotion to one’s higher power. The prayer scenes may have been a bit too long or frequent but overall a good film,story and visual feast.

Rather an Orthodox Christian testimony… but also a film accessible to anyone, regardless religious background
Some people saw this film as a religious propaganda. I don’t think it is so – “Ostrov” it’s rather a testimony, for those interested, about the Russian soul, which is deeply religious and rooted in Orthodox Christianity. I think the main target of the movie were the Russian themselves, or maybe, by extension, those nations who are traditionally Orthodox Christian, but forgot their roots.

The movie tries to bring into attention the essence of Orthodox Christian belief – the reunification of man with God, which is done through repentance and unceased prayer, in humbleness and ascetic struggle. According to the same beliefs, God is the one who works this union in co-operation with the man.

The main character, Fr. Anatoli, was inspired from the lives of some Russian “fools for Christ” – men who tried to hide their sanctity and keep their humbleness behind a mask of apparent insanity – especially from the life of St. Theophile the Fool for Christ.

I think the success gained by this movie in Russia and beyond is determined by the inner identification of the viewer with the concepts revealed in it.

Nevertheless, beside it’s religious significance, “Ostrov” has a brilliant image directing, with superb shots of the remote locations, and a very good and balanced script – even a surprising final turnaround, for those who may have felt the need for it. You may think of it, in a way, as a sort of “fictional documentary”.

As a final note, I think the movie requires at least a second viewing, both for deepening and re-enjoying it.

I’m a sucker for Russian cinema, so of course I liked it
And I’m not sure why, exactly. I found the last 20 minutes of the film profoundly moving, even though nothing happened that I hadn’t anticipated. You could see the meeting between the two men coming a mile away. I anticipated it from the moment of the forced “assassination.”

I did find the cinematography and the pacing, to a degree, reminiscent of Tarkovsky. I think I saw it more as an homage or perhaps just a film-making idiom that the director found appropriate. How can you not see that early shot of water gently flowing without calling to mind that famous shot in Solaris? I would not, however, put this film in the same league as any by Tarkovsky.

Not speaking the language, my opinion of the acting may not count for much, but it seemed first rate to me, with never a missed step. I enjoyed the interplay of the characters and the gentle humor.

This isn’t a perfect movie, by any means, but it is far and away better than your average mystical-hermit-monk movie. I’m a confirmed atheist so I did not take the representation of this brand of Christianity as anything more than a device to tell the story. It’s a beautiful, mystical, appealing device, but a device all the same.

Obviously there is a lot of subtext and layers of meaning that one can interpret as needed. But I don’t think you have to do that in order to appreciate and be moved by this film. 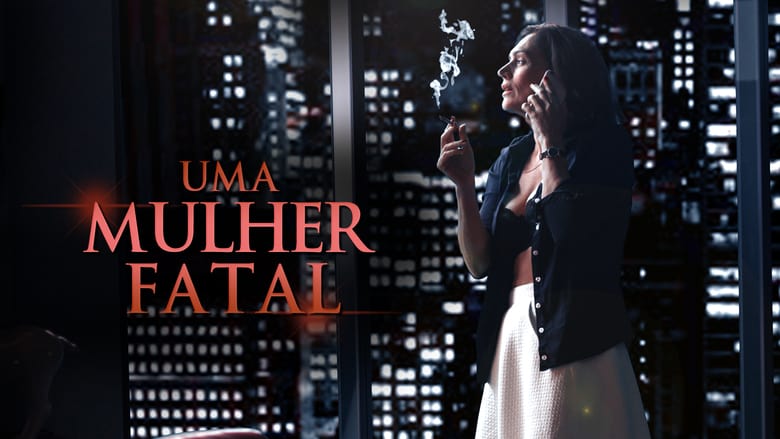