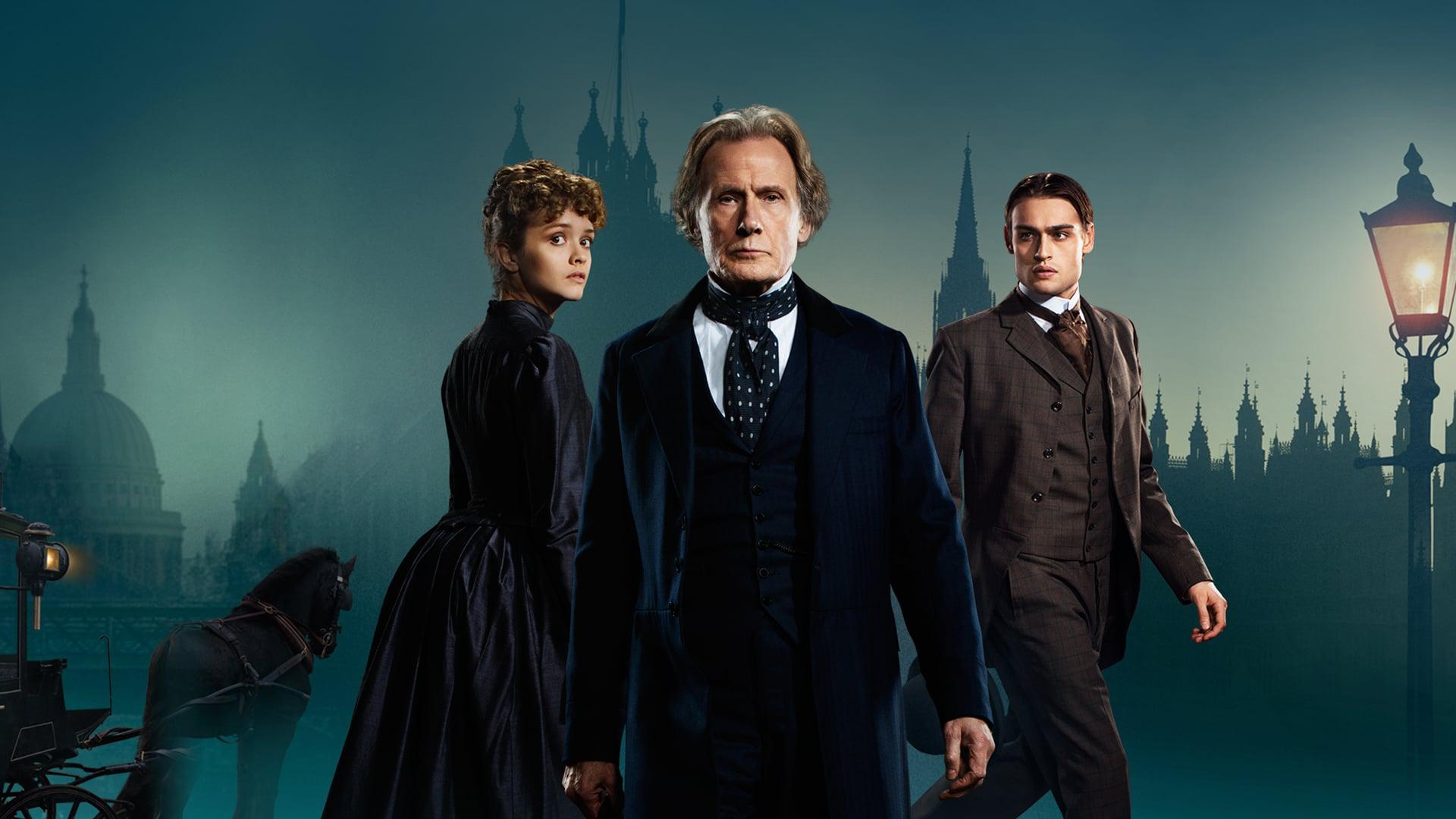 hard to recommend to an adult
I wasn’t particularly keen to see this in view of the very modest rating but upon closer inspection I discovered that generally this was marked down because it was felt that an unnecessary amount of blood and gore spoiled the well crafted artifice and theatricality of the piece. I beg to differ without the aforementioned blood and gore I fear I may have dropped off. The Jane Goldman script is fine, Bill Nighy is as good as I have ever seen him, Olivia Cooke is radiant and shines throughout while Douglas Booth is most effective. And yet.. this is cloaked in such colourful and campy theatrics that for me at least there is always a considerable distance between what is on the screen and what is in my head. Nothing is convincing, even those ‘Yorkshire’ and ‘London’ locations. Just how much is real street and how much CGI is impossible to tell. There is also much repetitiveness with whole scenes created with slight variation and by the end although there is nothing outrageously wrong with the film it would be hard to recommend to an adult.

Dreary and Slow
Here we have a Ripper style murder in Victorian London. It is high profile and the public and press are clamouring for results. So what do the police do – they put a washed up detective on the case with the help of a single constable. Compare this to what really happened with the Ripper where the best detectives and an army of police were thrown at the case by the Government of the day and you can already see the plot of this film is not believable.

The detective wanders about and chats to a few people without any sense of urgency which would be needed to save the “innocent” woman who might be hanged for poisoning her husband.

In the end I couldn’t feel any sympathy for the detective or the women. I just didn’t care.

BTW: The end is a little silly. 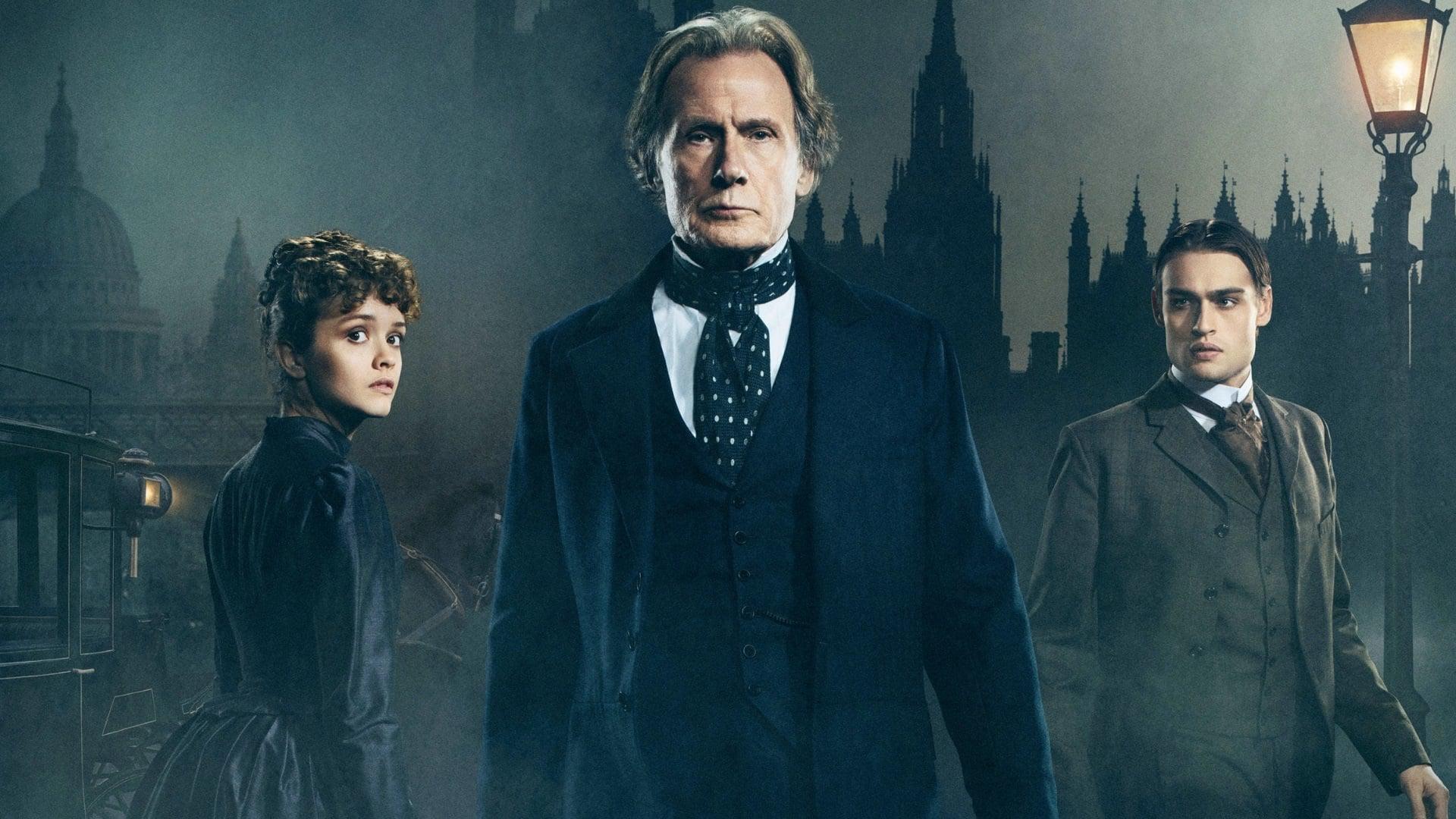