As both a horror and X-men fan, I was looking forward to this mashup since the first trailer dropped. Even recently with mostly bad reviews and press, I wanted to see it for myself.

And … it pretty much sucked. That doesn’t bode well for future work from Josh “The Fault in my Stars” Boone (e.g. “The Stand” mini-series.

We pretty much know the gist from the trailers. Young mutants are haunted/harassed by something in a mental hospital.

The best parts are pulled from the X-men series in which mutants first find out their powers, typically represented effectively on screen. Most times these scenes are fun, but the special effects are a mixed bag, jumping back and forth from decent to cheesy.

Most of the ensemble cast are relatively new up-and-coming stars such as Maise Williams (“Game of Thrones”), Anya Taylor-Joy (“The Witch/Queen’s Gambit”), and Charlie Heaton (“Stranger Things”) but the acting is mediocre, and worst of all, they butcher whatever accent they are supposed to have (Irish, Russian[?], and U.S. southern respectively).

And the story — disappointing to say the least.

If you drop your expectations to a bad 90 minute “Buffy the Vampire” episode, then maybe you’ll find something to like.

**When to watch:** The only scenario I would recommend you watch this movie is if you are die hard fan of one of the actors (Even still you might be disappointed)

1. Replace the villain, stop trying to make this a weird horror crossover and focus on what made X-Man good to begin with. A PROPER VILLAIN.
2. Far to much focus on the poorly written backstory for each main character.
3. Make the Mutations better! The super powers should make the audience want to be them.
4. Cut the cheesy dialogue and pick a clear genre, this is a toss up between, Sci-Fi, Action, Horror, Romance, Cheesy B Level Movie.

This needed Deadpool
Terribly limp from start to finish. It needed pacing, a little humour and perhaps some angst in there. It was just so utterly dull and monotonous. The end credits rolled and I was as unmoved as I was warching the opening credits.

What a load of trash!
I have never written a movie review before, but after seeing this one I just had to write.

The Bad: Where do I even start ! First of all, every scene is not at all related to its previous scene. Seems like they had hundreds of different short films and they just joined them together. There is no continuation of the plot. Too many things going on without a clue. Who is going where or who is hunting whom you will have no idea. Second, they tried the old “cliche/corny” humor in almost every scene but it just didnt cut. I mean they were so bad and the timings were so off w.r.t. to the scene. Third, the dialogues didnt at all make sense. All of a sudden “you are family”. I mean WTF !!! …. I think they had a “Random Word Generator” for the dialogues for any given scene. I could go on and on… 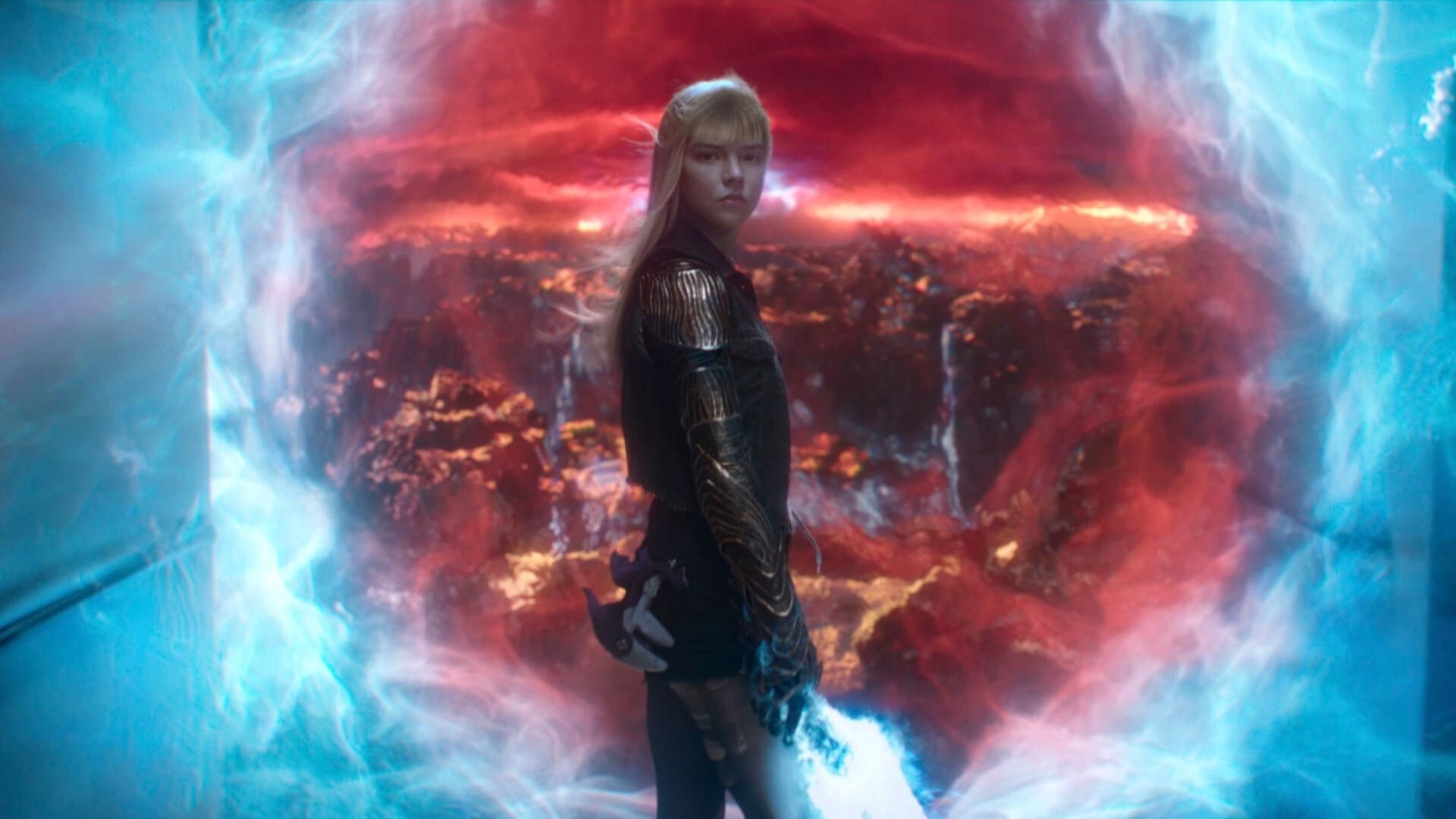