I recently watched this for the second time, many years after my initial viewing. I confess I didn’t always give it my full attention, not just because I had seen it once but also because the plot isn’t very subtle, and careful viewing isn’t necessary. The dialogue is realistic and well done, but the characters seem a bit stereotypical. You have the grizzled captain whose skills and luck seem to be in decline, a gentle giant with an ex-wife and a kid, a young man desperately in love, the newcomer ready to pick a fight with one of the above and a ladies man who I think was creole, but I am not sure.

So the plot bumps along and the special effects of huge waves and wind works to build suspense, only partly successfully. There are subplots also: the meteorologists with their eyes widening as the perfect storm develops, a yacht crew of three and the Coast Guard rescuers who try to save them, and a female ship captain who in real life wrote the book all this is based on.

The film is entertaining enough, in its undemanding way, but I can safely say I don’t expect to watch it for a third time. There are just too many movies and shows out there. But don’t let that stop you.

The Perfect Storm, I just love it so much.

“The fog’s just lifting, you throw off your bow line, you throw off your stern-you head out to South Chanel past Rocky Neck…Ten Pound Island, past Niles Pond where I skated as a kid-and you blow your air horn and throw a wave to the lighthouse keepers kid on Thatcher’s Island – then the birds show up, black backs and herring gulls, big dump ducks – the sun hits you, head North, open up to 12, you’re steaming now, the guys are busy, you’re in charge – you know what? You’re a god damn sword boat captain, is there anything better in the world?”

Ordinarily I would write a review that is fair minded and as honest as I can call it, something that hopefully would interest the readers either side of the fence. But here with The Perfect Storm I just want to write why I love this particular picture, and what a most divisive picture it has turned out to be. I’m aware of the complaints about the movie, even the ones from the family of the real Captain Billy Tyne N/A, but as an entertaining spectacle with huge slices of emotional fortitude, The Perfect Storm will forever be hitting my spots.

The character build up is just wonderful, people with things to prove, fractured and blossoming romances, loyalties on the line, grudges carried over from previous encounters, the lives of sea fishermen fully formed in the films first quarter. Then there is a sequence as George Clooney says the monologue that I have opened this review with, beautifully recited, but it’s the emotion in Linda Greenlaw’s face (Mary Elizabeth Mastrantonio) as she watches and listens to him speak it, just wonderful. Then the boys go out to see, heading off into dangerous waters to hopefully make a killing in the fish market, tensions run high, accidents happen, heroes are born and rivalries quickly overturned, but the boys must go further if they are to corner the market, the Grand Banks are evil at this time of year.

A three pronged hostile weather front is heading their way, they are, as Linda tells Billy on the radio, heading into the belly of the monster, and what a monster it is. Here the makers excel, director Wolfgang Petersen, his cinematographer John Seale and his S/E maestro John Frazier do literally put me right there in a amongst the waves and derringdo bravado. Then it’s the final couple of reels, the emotional mangler, even a spiritual coda that is hated by so many can’t make me dislike the film any less, and I’ll wager right here and now that as funeral eulogies go, few if any have been delivered with as much heartbreaking emotion as the one read by Mastrantonio here. All of which is backed by a truly involving score by James Horner, shades of Braveheart’s emotional swirls in there.

It’s a personal opinion you know, but The Perfect Storm is a magnificent film that I enjoy three times a year, every year, and nobody will ever be able to take that away from me.

Read the book, skip the movie
I can’t think of a “disaster movie” that I liked, so I may be the worst judge. Sebastian Junger’s book was engrossing to me for the many things that cannot be expected to translate to the screen: detailed meteorology, a description of the physiology of drowning, the details unearthed in his investigation, and the rough portrait of the people involved that emerges. In the movie, we travel toward a known destination, so the question is, “why make the trip?” The director appears to think that it is to bear witness to the heroism of superhuman George Clooney (not Billy Tyne) as he improbably hangs onto an outrigger during a hurricane with an inextinguishable torch to cut loose a chain threatening to flail them to death. He does! Hurrah! Other crewmen are saved from drowning, too, but they are all doomed, so concentrating on this drama felt unsatisfying. To be fair to the real people involved, this sort of Hollywood action should have been jettisoned, and we should have been treated to a more documentary treatment of the story to do the book justice, as well. The closest we get to that is the painstaking recreation of reality through the setting, costumes, etc. Why wasn’t this the movie I wanted made? Because an actual rotting swordfish would attract a bigger audience than a documentary about Gloucester fishermen. Audiences want to see George Clooney and some special effects while they munch their popcorn. This is also why the musical score is an intrusive element that lacks any subtlety, whatsoever. Moviemakers are not so unlike fishermen in this regard, and they cast their nets where the shoals of patrons are, and must use flashy tackle to attract them. If you are a little more discerning in your choices of entertainment, you probably would prefer the book.

Go Fish
No argument with the film’s description: “Atlantic swells form 100-foot walls. Wind shrieks at a maxed-out Force 12. In October 1991 three raging weather fronts – one of them Hurricane Grace – combine to form the greatest storm in recorded history. George Clooney and Mark Wahlberg lead a talented cast in this harrowing special-effects adventure that intercuts the plight of seafarers struggling to reach safe harbor with the heroics of air/sea rescue crews. Directed by Wolfgang Petersen, ‘The Perfect Storm’ tosses excitement your way in waves.”

There is an abundance of stormy special effects, but not enough character development. Mr. Wahlberg gets the best of the lackluster subplots, in romantic scenes with Diane Lane (as Christina Cotter). But, even this is lacking – where’d the black eye come from, anyway, rough sex? The intercutting of characters we know next-to-nothing about (in the other boats and helicopters) is sometimes confusing; and, however exciting, it make no sense because, obviously more time should have been spent showing the six main “Andrea Gail” seafarers. 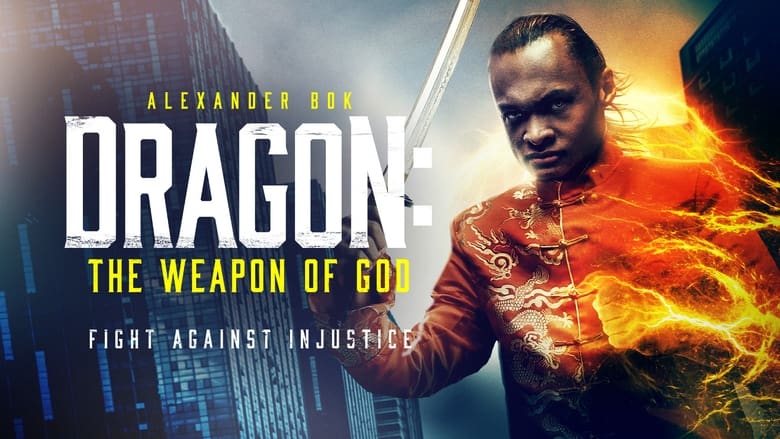 The Court-Martial of Billy Mitchell 1955 123movies