Fun and feel good
This film is a fun and feel good film. It is very cliched, with some very loud queens doing the gayest stuff possible. It is funny to see them beside a supposedly (but not very) homophobic athlete. You won’t see intense water polo matches in the film, even though the guys are in the water a lot. After all, it is a comedy and not a water polo film!

A sports movie with glitter, because that’s even better
Sports movies are about overcoming obstacles and finding strength in a team. This movie is no exception. The difference is that, this time, the team is going to the Gay Games, an international competition that celebrate LGBT people through sports. And they’re being trained by an outsider : a swimmer who called a journalist a homophobic slur and has to make amends. Being an LGBT movie at the same time as a sports movie makes it possible to join two concepts from these two genres : the sports team, and the LGBT « found family ». The character of the trainer is then put as a contrast, as he becomes part of the team against his will, but does it for his own personal motives, not for the team members. Of course, he is a complex character who is also given the opportunity to evolve through the course of the movie. The obstacles that the team and its members have to face are varied, and all seen through a LGBT lens, although they avoid being reductible to « LGBT problems ». This allows the characters to be multi-dimensional : being gay (or trans in the case of one character) is a big part of their identity and of the movie (and of course they unfortunately have to deal with homophobia and transphobia), but it isn’t their only defining characteristic, and they all live their gay-ness differently anyway. I don’t want to say too much about the characters’ issues because getting to know them is part of the journey. Some parts of the movie are a bit cliché, or, better said, predictable, but I doesn’t take away the emotional core of the movie, which is, I think, above all about the ability of accepting yourself (even in the face of intolerance) and the importance of support among friends. I must say that, at the beginning of the movie, I was a bit disconcerted by some (not all) of the performances, which I found a little flat. However, this problem didn’t last and I became entirely caught in the story. The last scene made me very emotional ; emotions which were only accentuated by the perfect music choice for the credits (Kid, by Eddy de Pretto, always makes me emotional). Even with the inherent sadness from a movie that deals with homophobia, illness and heartbreak, it still is a « feel-good » movie that makes you feel like you can be brave and live your dreams I very much recommend it. 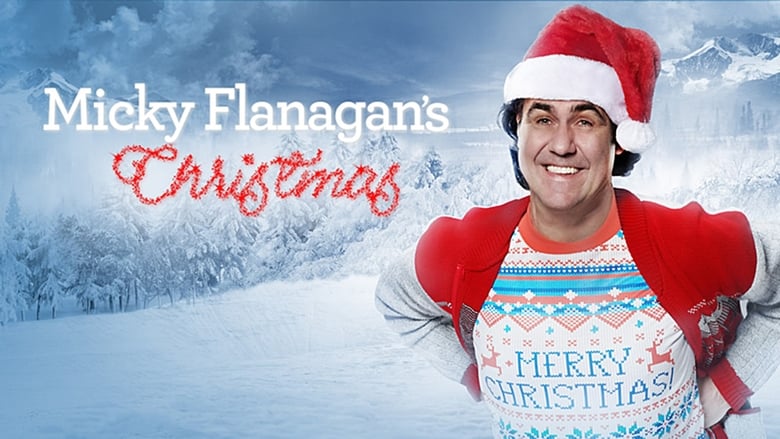