Sound Off
British aviation enthusiasts seek to break the sound barrier by dangerously pushing their jets beyond their limits in this solidly crafted drama starring Ralph Richardson. The film has copped a lot of flak over the years for its historical inaccuracies (the Americans were actually the first to break the sound barrier with very different techniques), however, ‘The Sound Barrier’ works well as a character drama as long as one takes all the pseudoscience on hand with a pinch of salt. The movie is rather slow to warm up, focusing on a formulaic courtship between Richardson’s daughter and an up and coming pilot, however, as soon as Richardson enters the scene, it becomes an experience that rarely lets up. It is quite a sight to see Richardson’s boyish enthusiasm for the task at hand, waxing poetic about a “whole new world … in the grasp of man”, demonstrating how aerial flight works during dinner and proclaiming that “it’s just got to be done”. His character also comes with shades of ambiguity; is he at all guilt-ridden over the deaths of those trying to complete the quest or does he see the deaths as acceptable in the name of human progress? Richardson does very well adding such shades to his character and while none of the supporting players come close to equaling him, he is enough alone to carry the film, or at least when on-screen. The film is also blessed by some great spinning shots within mysterious clouds and as one might expect from a film with such a title, the Oscar winning sound mixing here is highly effective.

Slipped the surly bonds of earth, etc.
You can’t help comparing this to “The Right Stuff,” particularly the sections that deal with Chuck Yeager’s exploits. This movie stands up at least as well as the more expensive epic based on Tom Wolf’s book, although “Breaking the Sound Barrier” is in black and white, virtually without special effects, and characterized not by arguments and competition, but by stiff upper-lipness and British taciturnity.

Ralph Richardson plays the head of an aircraft manufacturing empire. His effete but game son feels compelled to become a flier because that’s what the rigid Richardson seems to expect of him. End of son, played by a surprisingly undebauched looking Denholm Elliot.

Richardson has a daughter too, Ann Todd. She marries a test pilot, Nigel Patrick, “not of your level,” who is given a job flying new jets for Richardson’s company. She wants them and their baby to have their own place and leave Richardson’s house. “You must have noticed the distance between father and me,” she confesses. “He’s always resented me for not being a son.” Patrick hasn’t noticed. And at least one viewer (ie., me) had to think over earlier scenes to pick up on the hints. The Brits are like American Southerners, adept at reading others’ emotional states from the smallest indications, and women are better at it than men.

The director and writer — David Lean and Terrence Rattigan — pull a fast one on us two thirds of the way through. Owing nothing to Hitchcock’s “Psycho” they kill off the protagonist and leave us gaping , the way Patrick leaves an untidy hole gaping in what appears to be an astonishingly tidy farm field, a bit of smoking wreckage scattered about.

Patrick’s friend and fellow pilot takes over the final mission to crack the sound barrier. The solution to the problem is too simple to be taken seriously but at any rate the pilot survives. An hour later, alone in a room, he begins giggling hysterically and turns to sobbing. Ya’d never see somethin’ like that in an American movie like “The Right Stuff.” Sobbin’ is fer wimmin.

But at least Richardson’s humanity and horror and anguish are revealed when his daughter visits him more or less by accident. The final test is in progress and the radio transmissions are being piped into Richardson’s office. “Forty-seven thousand now,” says the pilot. “I’m taking her down for a final run.” Richardson and Todd have had a brief argument and she is about to storm out when he begs her, “Please don’t go! Don’t leave me alone!” The human feeta clay after all.

I want to emphasize that there are some novel techniques on view here. In 1950, when this was shot, jet propulsion was still something of a novelty. People didn’t know what made jet engines go, and they had never heard of a sound barrier. So it comes as a surprise when we see a tiny object in the distance. It is a jet plane and is speeding towards us. But — there is no SOUND. Its image looms larger on the screen until it is almost overhead and then — WHOOSH. And we can figure out that there is no noise ahead of the aircraft because it is traveling almost as fast as the noise itself.

There are two plane crashes. In any modern action flick they call for an enormous fireball of an explosion. But not here. One airplane, a fragile biplane, tumbles to earth and comes to rest tail up, seemingly in pretty good shape. The camera stays at a distance as people rush across the field towards the wreck. Then we see a wisp of oily smoke. Then billows of it, and then flame, and we realize that the pilot we thought was safe is now doomed. And Lean cuts from the other pilot to a distant office just before the crash. We not only don’t see the crash. We don’t even hear it.

There’s something else worth mentioning too. “The Right Stuff” at some moments gives us the excitement and the danger of flying but never the exhilarating joy of slipping around noisily in three dimensions. The first opening minutes of “Breaking the Sound Barrier” show us a Spitfire over Dover with a youthful pilot doing aerobatics, and the actor, the director, and the composer let us know exactly how he feels. 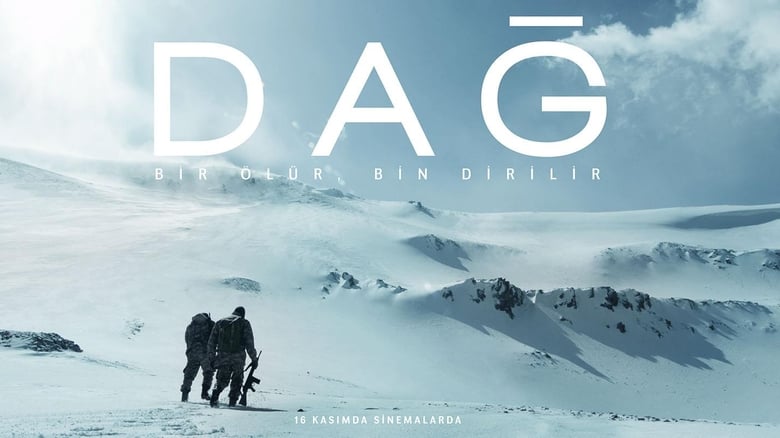