Story Summary: It’s a Korean movie about a high rise tower going up in flames. What more do you really need to know?

This movie hearkens back to the days when Hollywood made self contained disaster flicks on a regular basis; i.e. “Poseidon Adventure”, the “Airport” (not “Airplane”) movies, and the like, and, of course, the obvious comparison being “Towering Inferno”. There’s not a whole lot of variances afforded when you make a film like this. After all, it’s a disaster film in a ship, building, plane, or what have you, so, it’s basically just try to mitigate the damage, save as many people as you can, and see who (if anybody) makes it out alive. What you can do though, is try to have the viewers invest in some of the characters, provide an engrossing film with a decent enough story, some nice pacing & action, and, not make your stunts & effects look like crap. Does this film succeed on those fronts?…Yeah, pretty much.

Everything centers around the buildup to the Christmas celebration at the fabulous Sky Towers buildings. The first 30 minutes of the film or so are devoted to introducing the people who’ll be the integral players in the disaster to come, they include; various hotel & building employees, some guests and love interests, the firemen who show up on the scene, some side groups, and the kid (gotta have a kid involved; this is a mandatory disaster movie rule). There’s some ominous foreshadowing about high winds and a busted sprinkler system along the way, but screw it; let’s send in the helicopters to drop fake snow on the buildings to appease our VIP guests as planned. What could possibly go wrong here?

OK, it’s holiday party time! Where are those snow dropping helicopters?…Oh, here comes one now! Uh-oh!…What was that about the strong winds and a bad sprinkler system again?…From there, this is Disaster Movie 101, and, it’s pretty entertaining for the most part.

This movie is what it is, meaning it’s basically a popcorn action flick with little room for much else. The entire cast does a fine enough job, but there’s not much for them to do past the ¼ mark other than run for their lives. There are some decent action set pieces where the characters have to escape the flames while traversing various floors & elevator shafts, navigate sky walks & scaffolding before they collapse, etc…This is all done with a fairly solid mix of live action, stunt work, and CGI. You also get your standard dose of Korean melodrama along the way (of course), but, it’s not really any more melodramatic than those old American disaster flicks mentioned above; this movie really does play just like those films, except it’s more modern and from a different country.

Bottom Line: It works well enough overall!…If you’re looking for a fantastic story & dialogue driven Korean film, then, this ain’t for you!…But, if you want to just chill and watch a decent action/disaster flick from Korea, then, this will probably fit the bill!

Very Disturbing Ending
I was very hopeful when I found out that Korea was making its own disaster films. Yes, I love disaster films! And no, I have no idea why!

Anyway, the first half hour here is character setup, which is pretty normal for most disaster films. Here, that half hour is pretty much comedy, which is probably why IMDb lists “Comedy” as one of this film’s genre types.

When the disaster hits, it hits hard! It’s very visceral, and is R- Rated, unlike in other disaster movies from the past. I was impressed with that.

The next hour is rescue of who can be rescued, and contemplation about how they can stop the fire, and save the twin skyscraper next door. The solution has some real issues.

(BEGIN SPOILERS) They decide to knock down the burning skyscraper, resulting in a way-too-9/11 sequence of the tower coming down almost like the World Trade Center towers did. And, the aftermath has the smoking plume of dust rising into the sky, just like on 9/11.

As you can imagine, I found that highly disturbing, as there were certainly other paths they could have taken. Plus, as we saw on 9/11, having a skyscraper like that come down so violently could critically damage other buildings nearby. Here, the skyscraper right next to it almost certainly would have been shaken to the point that it too would be uninhabitable. (END SPOILERS)

So, for the disaster section itself, and for some of the rescue, I was very impressed. But, I have very real issues with the end of this movie. 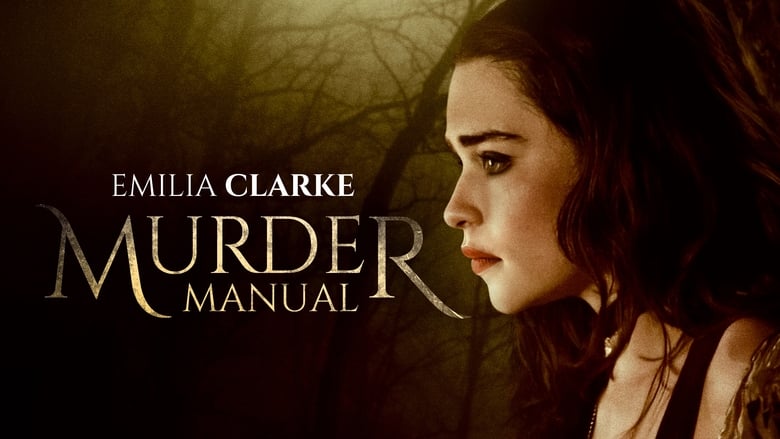 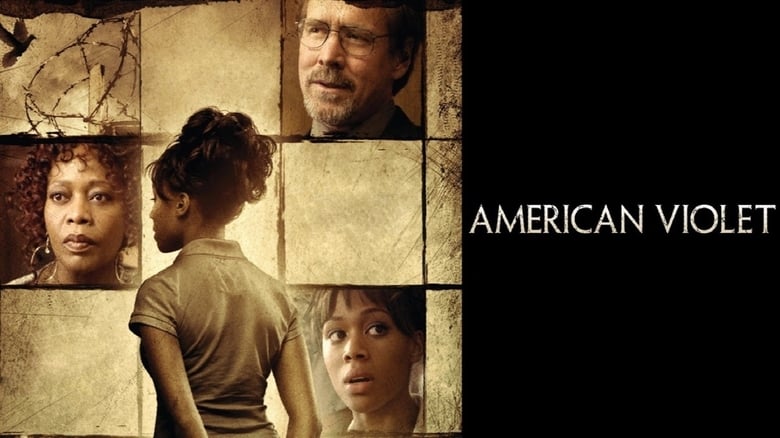