Pulp Grecian.
In amongst the stereotypes of a bad soccer team, a worse economy and a tendency to cook lamb for vegetarians, the Grecian penchant for visceral cinema has largely been forgotten. One film that encapsulates this rawness is Tungsten, a cathartic, non-chronological story from writer-director-producer Giorgos Georgopoulos.

The film leads us through a day in the life of several hard-luck battlers, trying not to succeed, but merely make it through the day without failing. A middle-aged transit officer (Vangelis Mourikis) asks his brother to help him out of debt and keep his family together. Two young hoodlums (Omiros Poulakis and Promitheas Aliferopoulos) walk the streets aimlessly, scrounging for money, drugs and any stimulation at all, while a crabby middle manager (Tasos Nousias) tries in vain to balance his dead-end job and faltering abusive relationship.

The stories of this sorry but sympathetic bunch of individuals often intersect in amusing and unforeseen fashion, giving Tungsten a layered touch that seems to imply the commonality of each person’s struggle, despite coming from different backgrounds and heading in different directions.

Sharp editing and a piercing soundtrack compliment the monochromatic cinematography perfectly. The script is explicit, but never offensive, instead deftly illustrating the extent to which each well-meaning character has become a by-product of his stigmatic environment.

And while Tungsten gets all the ‘tangibles’ right, they all serve to accommodate a film brimming with metaphors. Due to a worker’s strike, the city is plagued with frequent power outages, symbolic of the intermittent false hope given to these people ‘forgotten in the dark’. Even the title has meaning. Tungsten has the highest boiling point of all metals, reflecting the intense stress and pressure suffered by the subjects on display. They bend but refuse to break, until a somewhat ambiguous but extremely memorable final curtain throws down the heavy hammer of reality.

*There’s nothing I love more than a bit of feedback, good or bad. So drop me a line on [email protected] and let me know what you thought of my review. If you’re looking for a writer for your movie website or other publication, I’d also love to hear from you.*

A cinematic masterpiece
I saw this film at the Cyprus International Film Festival (CYIFF) in Nicosia in the presence of the director Giorgos Georgopoulos who gave a brief Q&A. In my humble opinion, it is a cinematic masterpiece that deserves to be screened and praised in every single city that houses a film theater. Heartbreaking and dark, yet honest and real, it is masterfully filmed. Whether you love cinema or you are just intrigued by the current situation in Greece, make sure not to miss it. Films like “Tungsten” are rare gems that only come once in a while. I highly recommend it and I hope it gets all the success it deserves. Loved it! Loved it! 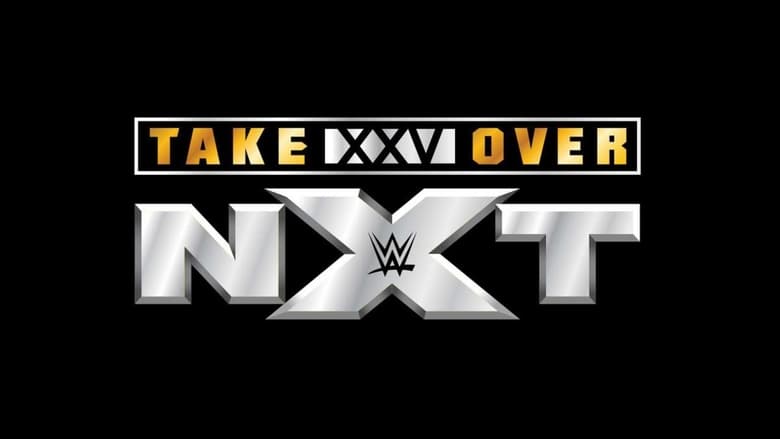