Not what I expected
I hadn’t seen any promotional material or trailers for this film so went in not knowing what to expect. I was thinking it was going to be similar to Eagle vs Shark or Boy. However it turned out to be a very different film, perhaps similar to Boy in that it at first appears light hearted but quickly reveals more serious undertones. This film is far stranger than Boy however, and far more sinister. I don’t think it was bad film, but I couldn’t call it a good film either really. I wasn’t disappointed walking out of the cinema but can’t say I was entirely satisfied either. It’s just a really strange film. I think casting two comedians in the lead roles possibly wasn’t the best way to approach a film like this. More serious actors could possibly have changed the entire tone of the film. Maaka Pohatu was excellent however.

I would give it a 6.5 out of 10 but there’s no halves, so I will go with a 7 simply because I like when films leave me a little uncertain.

Black Comedy
Bizarre characters and an odd storyline might frustrate some viewers, but I thought this was quite good. Funny and simple at times, its the casting that works for this film. Dark and black comedy is a tough genre and this film will interest you or not, pretty simple. It’s weird and offers some genuine humour in the latter third. 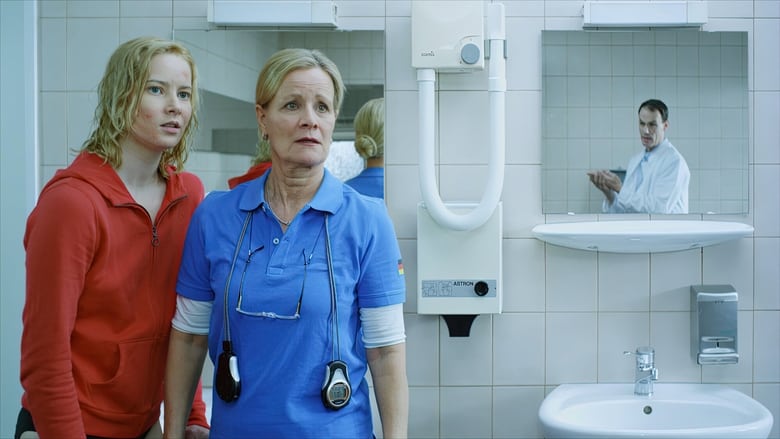