Best documentary I have seen
I was a huge fan of Earthlings, and Unity comes from the same people so I had high hopes for Unity, and it did not disappoint. I have just returned from the premier and was a sell out, which is rare on a Wednesday evening. I would comfortably say this has to be the best documentary I have seen, and takes the number one spot on my list. The documentary attempts to explain we come from the same place and are all one, so why do we will each other.

I would highly recommend seeing this thought provoking documentary. This was the only movie I have been to that people have stood up to clap.

One Earth United for Equality for All Forms
A truthful depiction of how we as a so called civilized and intellectual society still remain primitive in our thinking in respect to how we treat ourselves, each other and other forms of life. This movie should be a wake-up call for humanity, it’s truly unfortunate that this movie has been barely promoted in mainstream, and it was scheduled for only ONE showing on 8/12/15 in the city of Charlotte, NC at just two theaters at 7pm.

Such a great opportunity to help shift human transformation to higher consciousness if millions of people could see this film. It was less than 20 people at last night’s showing….why? When a movie like “Straight Outta Compton” is be broadcast everywhere, one like Unity gets very little attention. I found out on Monday about Unity through viewing a video on YouTube. Hopefully this rating will get Unity promoted more to help millions of people wake up! 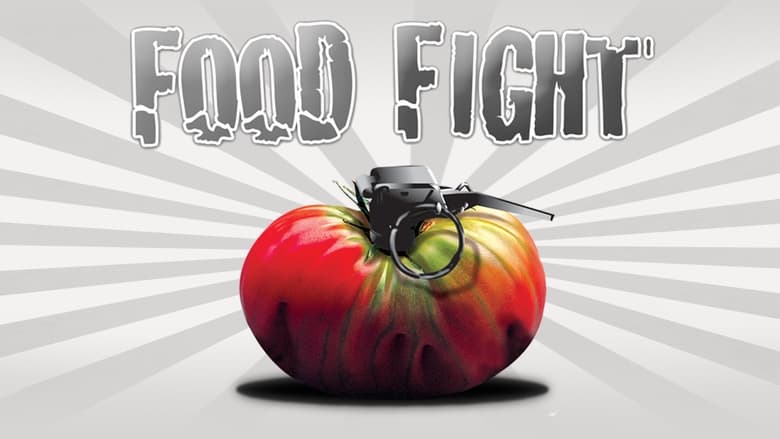