A total mess
This movie makes no apologies for what it wants to be. It says right on the box art it’s “Sin City Meets The Spirit”. Predictanly it fails at both, but much more at being Sin City than The Spirit. Sure, Sin City had the visuals, but it also had a pretty compelling story line, even if it was a bit of a film noir wannabe. The Spirit had the visuals and…well…that’s about it. Pretty much everything else was terrible.

Westbrick Murders follows a cop who basically loses everything and vows justice. Well, OK, he doesn’t really vow justice. He’s kind of guilted into it by his overbearing but wise father (a glorified cameo by Eric Roberts). I don’t know about you, but if my spouse was murdered by a couple of serial killers (and I was a cop) my first instinct would not be to run home to daddy so he could tell me to man up and deal with it. This film fails on a lot more levels than story and really it’s kind of sad. If a cameo by Eric Roberts is the best you can muster, it’s better to just count your losses and walk away. But this film doesn’t. It uses cheap effects and horribly annoying jumpy edits to try and make it feel gritty and quick. Even at that it fails miserably as you soon get tired of the visual failure and start to notice what utter crap the story is. I’m not here to defend Frank Miller’s movies at all (some at a total waste of time), but even he did so much better than this pathetic copy that it’s almost embarrassing.

Ditch this nonsense and don’t get tricked by it’s cover.

It really tries 2 be cool but ultimately fails.
I think that with this movie the director really tried to make a hybrid version of “Natural Born Killers”, “Sin City” and “The Crow” and he almost did it. The story while not too original still manages to keep you interested and the same can be said for the cinematography, the animation sequences, the camera work and the dialogue.

Unfortunately though I think the place where this movie really falls down hard is the quality of the acting. Sami Darr as Billy deserves a special mention in this category. He was trying so hard to be menacing and unpredictable like Woody Harrelson did as Mickey Knox but he came across about as scary as Mickey Mouse by comparison.

Overall it was a nice effort with some very good ideas (Such as the long travelling shot where the camera takes us flying through the city scape, passing through windows and keyholes along the way) but ultimately it’s a very disappointing experience. 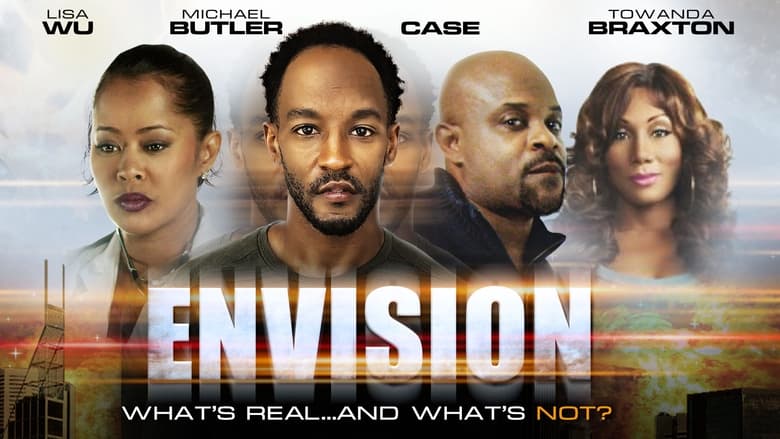