Rescued by good acting
I found the basic story incredible. However, when it comes to horror, stories generally are incredible; and I can think of many horror plots that are worse than this.

The plot to begin with is a bit muddled. It is not clear why these soldiers are in the jungle, and who the enemy at the beginning is, and it might have been a better idea to have the two factions slugging it out in the caves as well as having to deal with the rockman.

Nevertheless, the cast overcome the script, and Robert Powell shows that if you can play Jesus Christ you can play anything.

I am glad that the rockmen never got to talk. It would have been too much if they started speaking American English like the extra-terrestrials do on Star Trek.

All in all, this film is watchable.

Buried deep.
Well this has been hiding under the surface, as it took a friend to mention about it for me pay notice. The copy I just watched happened to be there’s too. ‘What Waits Below’ is a minor, but completely distinctive and enjoyable horror/adventure trek in some underground caverns. Neil Marshall’s 2005 feature ‘The Descent’ might shoot to mind, but other than featuring albinos’ (known as Lemurians’) living the caves, the tone is much different. The adventure aspect easily beats out the horror elements that are looming. I found it to lose its way in the last 20 minutes, as the story shows up its lack of ideas and the script’s thin base. Still after a slow beginning it keeps you watching and manages some effective shocks, interesting atmospherics and sprinkles of moody suspense with Denny Jaeger and Michel Rubini’s edgily wounding score perfectly streamlining (if at times overshadowing) the presentation. Eerie locations and pastel set-designs within the cave system make it like you’ve entered another world and the make-up/costumes for the Lemurians’ are quite standard. Director Don Sharp’s tight and compact handling doesn’t let its budget restraints entirely bog it down and the performances are mostly good. Robert Powell is an undervalued actor and makes light work of his performance by presenting an easy-going charm and class. Timothy Bottoms is efficient and the gorgeously fixating Lisa Blount gives a hardy turn. Modest low-budget horror/adventure item that goes on to promise more than it actually delivers. 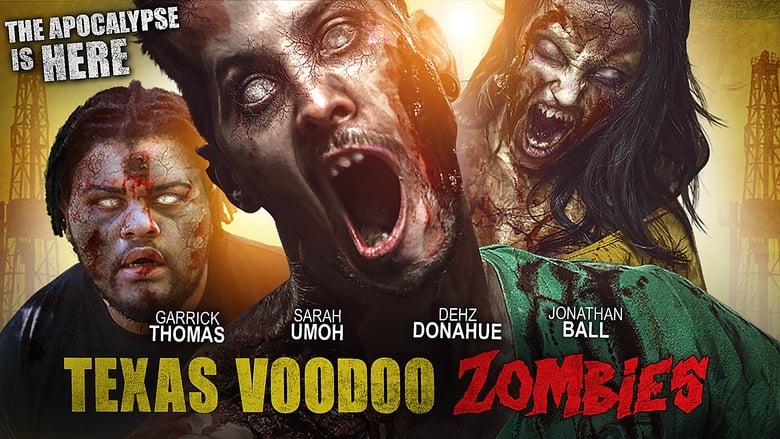