An ugly film
The film starts off with the suicidal main character being interrogated by the police. Right away we know this isn’t going to be an active story but a passive one that is revealed through the telling of various stories. This kind of technique isn’t that uncommon and it can result in effective engagement, but that didn’t happen here. As the man tells his story, the homeless woman is introduced. She in turn, within the story that the man is telling, has to tell her story so we understand who she is and why she’s in his story. Her story introduces us to another character who has to have a story and the net effect of this is that the film never gets out of background mode until the very end where the cliché of love that arrives after death has intervened to make it impossible, attempts to tickle our heartstrings and make us forget we really don’t care.

Kang Hye-jeong is a wonderful actress and is almost able to make something of her character but she isn’t given enough raw material to get completely there. This film relies on background stories for its grill so she is required to be a twenty-something hobo for most of the film and then a high school kid for some of the background. I don’t know what it is about her face but she is able to believably portray a realistic looking teenager. This film is only for devoted fans of hers who must see every minute they can of her on the big screen. It is not recommended for anyone looking to see a good movie. 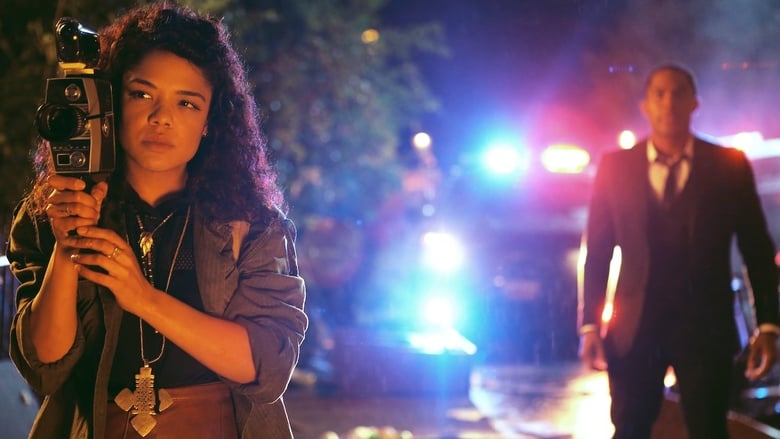