A wonderful little film, if you can find it.
Well, I just saw a restored print of this at the Screening room. It is a marvelous piece, light and yet moving, filled with wonderful visuals, a great performance by Jack McGowran and a marvelous (and unfortunately out-of-print) score by everyone’s favorite Beatle, George. The synopsis above just doesn’t do justice to the film. Yes, it’s about a daffy old guy who peers in on a lovely young woman living next door, but there’s nothing creepy or pathetic about it. In fact, he’s actually quite a bit a of a dashing and romantic figure in his own detached, weird way. One of the most notable things about the film is the art direction, done by the band/art collective The Fool. An obscure folk group (sort of a lesser Incredible String Band) they made the most of what was most likely a thin budget by pouring every ounce of energy into creating two amazing sets for the adjacent apartments of the old man and the young model. They are, without a doubt, two of the coolest looking places to live I have ever seen in a movie (I would give my eye-teeth to live in either one of those flats) and they form as much of a part of the main characters as the portrayal by the actors themselves. The old scientist lives in Celtic-Medieval warren, inspired by Pre-Raphaelite design, and the young model lives in a mod Sixties psychedelic/glam environment suffused with overtones of 20’s/30’s nostalgia. Both apartments then are filled with a yearning for the past and so, the old man becomes no more of a romanticist than the girl, despite his age. He is actually quite dashing in his cape and tuxedo when engaging in some of his later escapades, like some bandit out of a Fantomas picture. No, this movie isn’t about a pathetic old guy lusting after a lithe young thing. It’s about a few other things more interesting and perhaps more touching, but you’ll have to find out for yourself. In any case it’s a nice little treat worth finding, if you can. 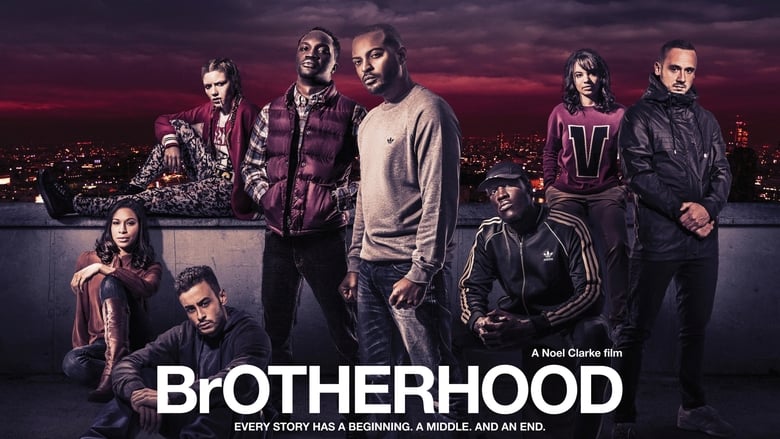