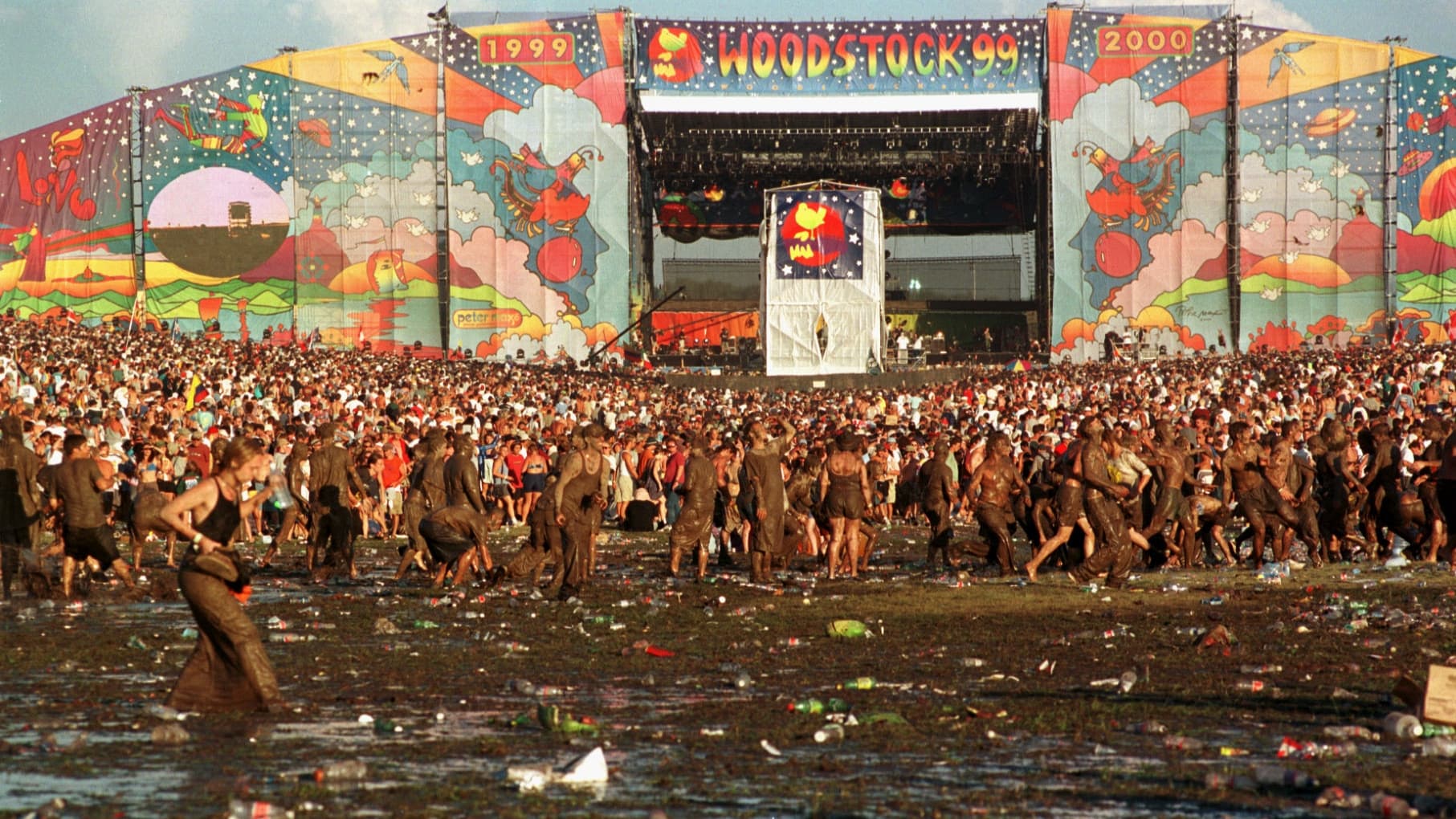 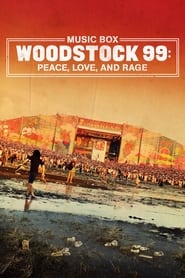 Took me back
Great documentary overall! It’s even more intense looking back on it now than when I saw it on MTV as a 17 year old! But some drawbacks.

I knew there would be political talk thrown into this and I wouldn’t have minded but they made it “woke” politics instead of just pointing out how different things were back then. Constantly mentioning 22 year old white college guys got old really quick. Considering almost all the acts, who exactly did they think would be the audience? Pointing out “just 3 females act on 3 separate days,” also was unnecessary! How many big female acts were there back then compared to the other acts at the time? Or how bout just period back then? ’94 didn’t have many female acts either, barely any mention of that festival though. And what does the Coachella festival have to do with anything related to this?

Interesting, but Flawed
Even though I was only 6 years old at the time of Woodstock ’99, I’ve always been interested in learning why exactly the festival failed so spectacularly.

Color me shocked that the root of all evil was aggressive white men and not the total failure of the event promoters to provide an adequate venue and supplies for attendees.

Going to a rock concert is a great place to let out your aggressions but when you’re greeted with 100+ degree heat, no easy access to water or shade, and limited staff over a three day period, is a recipe for disaster.

This documentary felt like it was paid for by the Woodstock promoters to point the blame everywhere else but at themselves.

Side note, Moby is the second most pretentious interviewee in this doc right after New York Times journalist Wesley Morris. 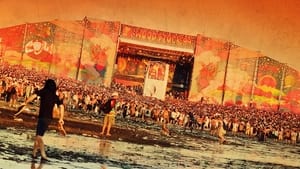 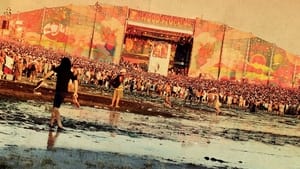 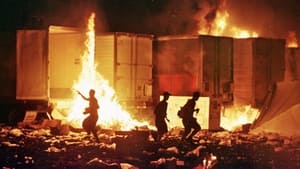 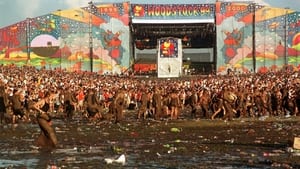