A good enough movie, but very predictable…
Well “Wrong Turn 4: Bloody Beginnings” does take on an interesting aspect to the “Wrong Turn” legacy, dealing with where it all began. And the movie does it well enough, but it just never really gives that extra edge.

The story starts in a sanatorium in in West Virginia in 1974, where we are introduced to the cannibalistic trio as children. Of course things to awry at the sanatorium, and why wouldn’t it, and all patients are released from their cells, free to wreck havoc of staff and institute alike. Then the story jumps to 2003 where we are introduced to the (cannonfodder) late teenagers who have to seek refuge in the old sanatorium as a blizzard is rolling in. But the sanatorium is not uninhabited…

Storywise, it is adequate, nothing really surprising or innovating to the movie. And although it does tell a fairly adequate story, it is unbelievably predictable. Especially because we already know that nothing will happen to the misshapen cannibals, as they are to make it to the first movie, since this is a prequel. And the movie does suffer horribly from that fact, that it is serving something that predictable.

As for the people they have on the cast list, well they were doing good enough jobs with their given characters. It is fairly typical late teenager slasher characters we are dealing with here after all.

There is a good amount of violence, mayhem, blood and gore in this fourth installment of the “Wrong Turn” movies. And the scene with the butchering and fondue in the kitchen was really graphic and vicious. It was a rather enjoyable scene because it was so well executed and filmed. And there is some rather interesting and brutal deaths to be seen in the movie, and that alone does scale the movie somewhat upward.

It was nice that they brought out the story of the misshapen cannibals in this movie, but in overall it wasn’t really a story that was necessary to be told to the storyline, because it was so predictable and we already knew the outcome. 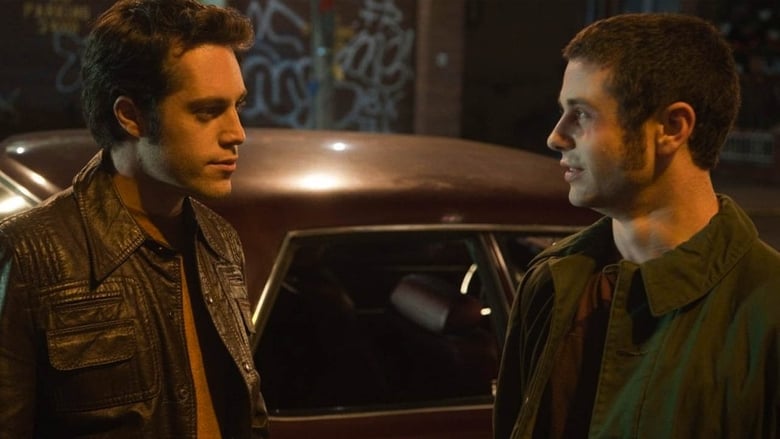 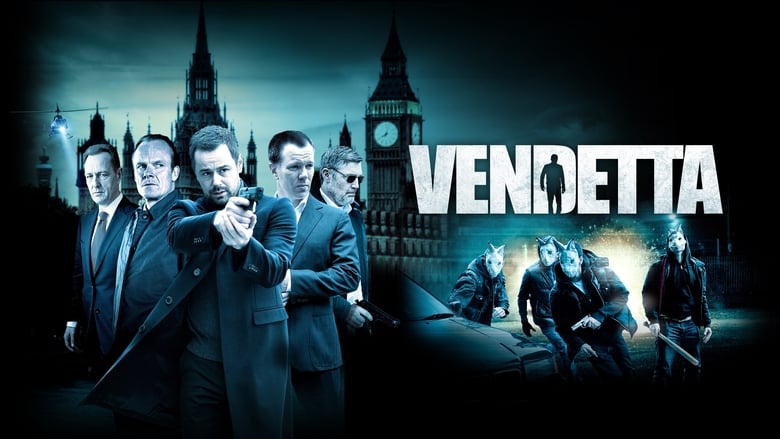