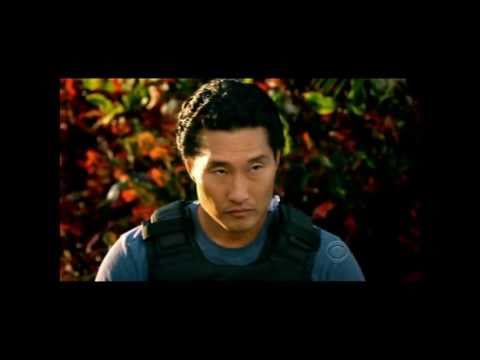 A worthy successor to the original series
I didn’t think any attempt to bring back one of the best series of the 1970’s would be successful, but I was wrong. One advantage this time was that it was in color, which showed off the beauty of Hawaii better than the B&W in the original series. It also benefitted from a strong cast, but was never as good as the first seven seasons with the Chin and Kono characters.