Large to its own deficit. Enjoyable to its own demise.
Emotion is lost in the density of the film much too much is crammed into the time, the viewer cannot feel 10 different emotion for 10 different people in 2h30 it isnt possible the film is structure well and cinematically (no one doubted) beautiful visuals. For the casual viewer this film is entertaining with no excitment or attachement. The marvel enthusiast will find this film exciting but numb: full but empty.

One could say this film is ambitious, it is, but now it is purely a wallpaper cinematic event.

Packed with outstanding performances from the stellar ensemble cast, Zhao still follows some of Marvel’s success formulas, but her unique style brings new attributes to the cinematic universe, such as the distinctly gorgeous cinematography and the profound themes of faith and humanity.

Despite the exposition-driven screenplay, the admittedly underdeveloped yet inclusive, diverse group of characters hold genuinely compelling relationships. For fans of the mandatory action, the extraordinary entertainment levels are still present, but it’s definitely the furthest from the MCU a film has ever been.

It’s meant to be divisive, but fortunately, I fall on the positive side.”

Why the hate? This is a solid MCU movie!
I don’t get all the negative reviews. I went into this with low expectations because of what I’d read from critics but I was pleasantly surprised. The cast did a great job and I found each of the characters to be very likeable especially Kumail Nanjiaji who I thought was the best part of the movie.

Go into this one with an open mind and you won’t be disappointed it’s a solid Marvel movie!

Yes, you can have too many resources for a film…
The premiss here is quite fun – 7,000 years ago a diverse race of immortals arrive on Earth to protect the population from a monstrous race of “Deviants” who are bent on eating us all up. Their “Prime Directive”, if you will, is that they must not interfere in human conflict, so once they have cleared away the beasties, they split up and lead separate lives. That is, until “Sersi” (Gemma Chan), her pal “Sprite” (Lia McHugh) and her beau “Dane” (Kit Harrington) are set upon in London by a newly empowered creature only to be rescued by “Ikaris” (Richard Madden) – and that incident forces them all to reassemble. Pretty soon they discover the body of their erstwhile leader “Ajak” (Selma Hayek) and must now combine their forces to thwart their ever strengthening enemy and learn why they have resurfaced. Unfortunately, what now follows is a stunning looking, but really pretty dull series of set-piece scenarios that rather clunkily combine mythology and melodrama, romance and action. The camera loves Madden, but as an actor – even clad in blue leather – he is little better than a handsome man. Kumail Nanjiani (“KIngo”) has a soupçon of charisma, but the rest of the cast including the really out of place Angelina Jolie (“Thena”) and Harish Patel (“Karun”) who is intent on videoing everthing at considerable risk to himself, really offer little by way of characterisation and the attempts at humour misfire most of the time. The story has some great effects, but so what? That’s what we expect from the most mediocre of productions nowadays. What was needed here were far fewer actors and a much more robust story – and, yes, it could probably have lost the half an hour spent justifying the enormous budget in far-lung locations (real and imaginary). There’s a final scene midway through the credits that really does not bode well for the sequel either. I was really pretty bored with this film and though undoubtedly a colourful, action-packed big screen experience, it is an entirely forgettable film to watch. 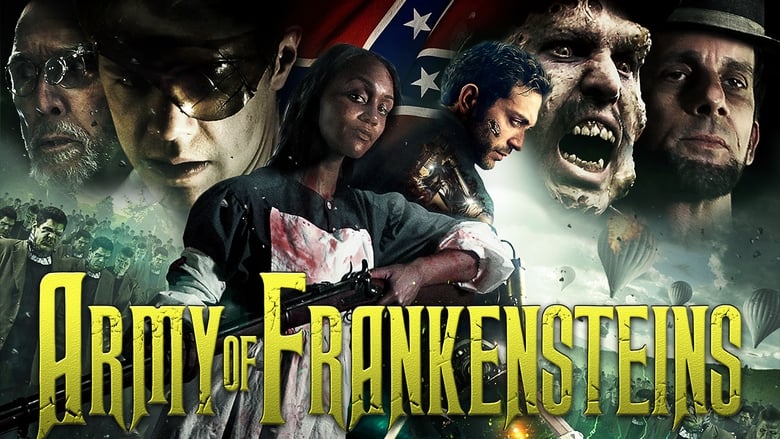