A strange little film
I’m not sure how to feel about this film, but I can’t say that I enjoyed it. I’m sure the purpose was to make the audience uncomfortable, but it did so in a very unsavory way and I was unable to enjoy it. There is a lack of character description/development among the lead, which I understand is hard to accomplish sometimes with short films, but they easily could have shortened the sex scene (which took up a majority of the film) to make room for this. Why is he suddenly into rape play? Was it something from his past? Did he have an encounter like this as a child? These are all questions that you don’t get the answers to whatsoever. I also did not understand where this film was at all gay-themed…which was honestly the only reason I watched this in the first place. Pretty underwhelming to say the least. 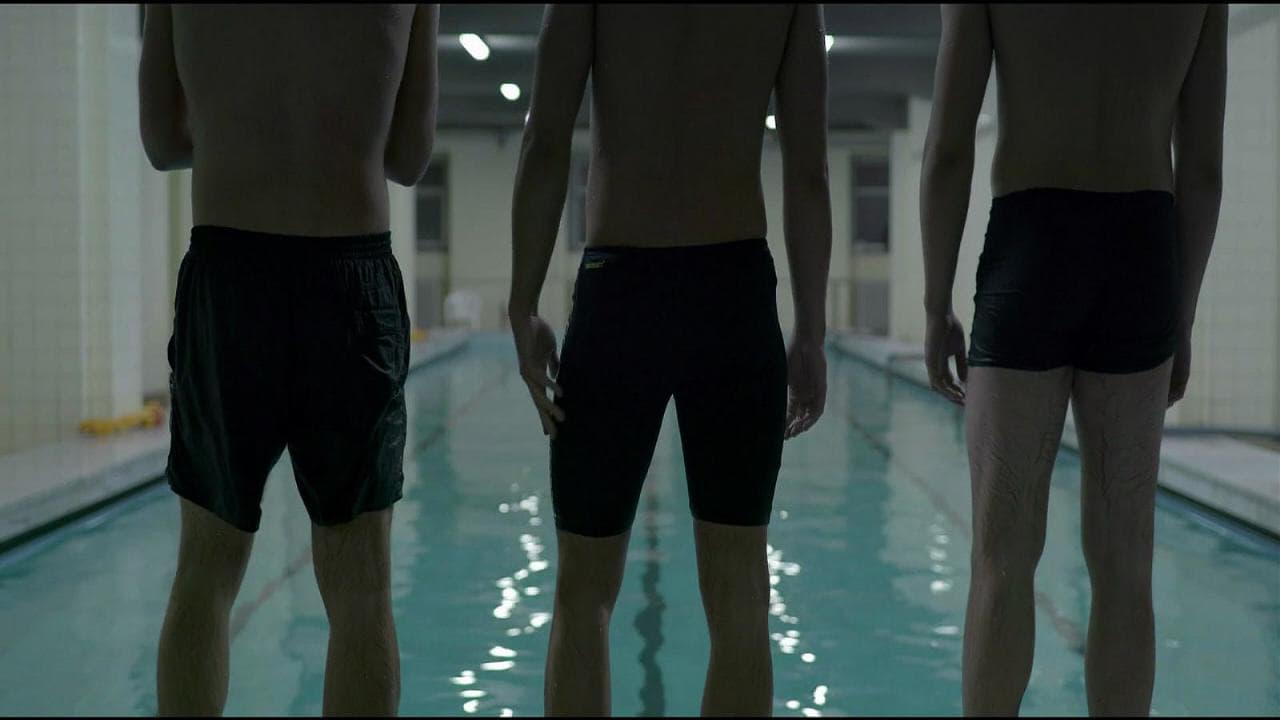