Wait For Another Bus
I thought Tara Reid’s mother had a guest appearance at the beginning, but it turned out to be Tara Reid doing some kind of Mummynado. We get lucky with her not being in it for very long.

We don’t get so lucky with the overall film however. A group head out on a bus trip to The Burning Man Festival but end up lost and being on the menu for some demon worshipping cannibals.

It just ends up being silly with laughable effects and shows laziness on the production end of it. The demon suit near the end takes the prize. There is consistant nudity which may or may not help you get through this film.

I recommend you stay off this bus and wait for another. 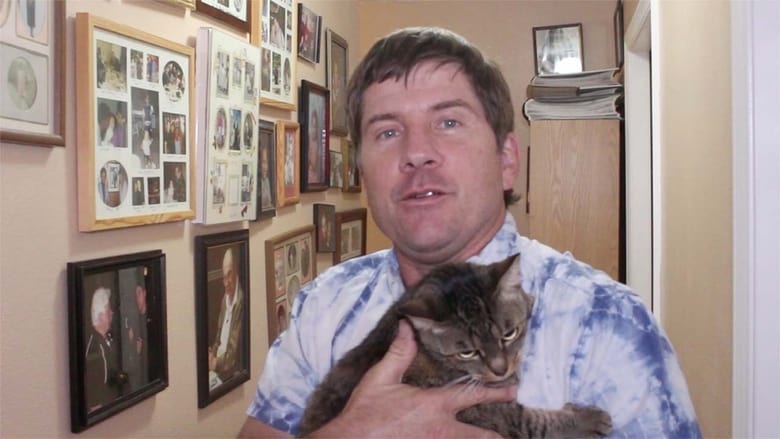