I am a movie snob and loved it – can’t believe how bad the reviews are…
This movie entertains from start to finish. Are the characters “two dimensional”? To me not in any sense (ha ha, yes the movie is 3D, lousy pun intended).

But seriously, for two hours you are taken on a brutal subterranean adventure. I liked the fact that it IS believable. It isn’t just action – it is a true human drama and shows the good and bad that can come from people in a life or death situation. And I didn’t think it was predictable (for the most part, anyway). I am guessing that the reviewers just didn’t like the characters, but that is no fault of the actors; the characters were quite realistic, which I considered a huge plus, while others might have preferred something else. I do need to give a disclaimer that I did not research the “true” story and watched purely from the perspective that it is 100% fiction, so I’m not saying this is an accurate depiction of real events. But it sure seemed like something that could happen.

It isn’t “The Black Swan”. It isn’t “True Grit”. It won’t be sweeping the Academy Awards. But was it entertaining and worth the price admission? Without question – I actually found it more enjoyable and gripping than anything I have seen in some time. Highly recommended – give it a fair chance!

amazing movie
As an avid cave diver and friend of the late Wes Skiles, to whom this film is dedicated, I thought that the movie and the underwater scenes were done with accuracy and were visually amazing. The characters do lack some depth and I wish they would have stayed true to the real story, however the effects were amazing as was the cinematography. The opening scenes gave you a sense of what it is really like to be a cave diver. There were some things that bothered me in the movie, such as full face masks and the use of re breathers without a back up air source. Also the fact that the divers didn’t have back up lights or line arrows with them. There isn’t a “true cave diver” that would even think of entering a cave without proper equipment, however, to the general public, you wouldn’t ever know the difference. All in all, a great movie that I will go see again! Ignore the other reviews, great movie! 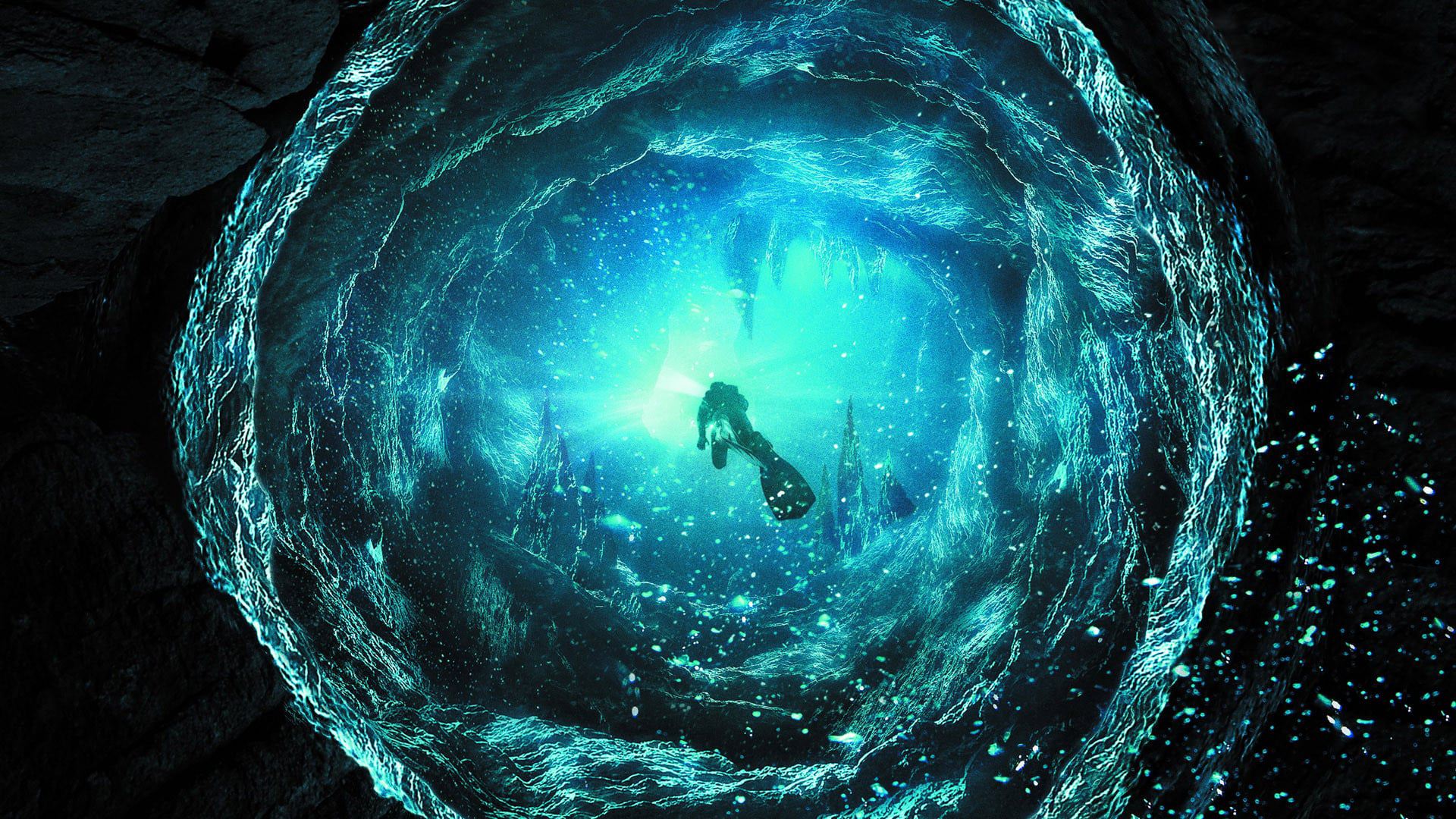