Perfectly adequate horror yarn
STAR RATING: ***** The Works **** Just Misses the Mark *** That Little Bit In Between ** Lagging Behind * The Pits

Training to be a nurse, Caroline (Kate Hudson) moves down to New Orleans to care for an elderly man (John Hurt) who is invalid and has little time left to live. However, as events roll on, it becomes clear there may be more to his illness than meets the eye. Especially in relation to his stuck-in-her-ways wife (Gena Rowlands) and the use of Voodoo and the history of the creaky old house they live in, including the room ‘no one can go inside…’

In amongst some effective jump scenes, The Skeleton Key also has a lot of depth and development to offer in terms of the story. But this is really a blessing and a curse, because on the one hand it makes the story more involving but on the other it kind of makes it drag on a bit in parts and this makes the film a little boring, especially towards the end.

Performances wise, there’s good work from Hudson in the lead, as well as the support from Rowlands and Hurt, saying practically nothing in one of the most crucial roles in the film. Not the best horror film you’ll ever see but definitely not the worst and a great stepping stone for Hudson to proceed on her journey into the A list of Hollywood stars. ***

Terminology accuracy
I loved this movie. I didn’t get a chance to see it in the theaters and was thrilled when it came out on DVD. I have a thing for scary movies, so thought that it would be a good one, but much to my surprise, the movie ended up being even better than a “horror” movie, simply because it tackled the subject of Hoodoo. The portrayal of the local root-workers, the “props” such as the cowrie shells hanging, the bound cow tongue in the jar, I was almost thrown into ecstasy when I started seeing things that I recognized. Then when Jill says the word “hoodoo”, and clarifies the difference between hoodoo and Voodoo for Caroline…and she’s accurate in that description…well let’s just say it was better than chocolate! So even though I personally have not heard of the transference trick (doesn’t mean it doesn’t exist), and even though I know that hoodoo works even if the “victim” doesn’t believe, this was a damn fine movie and I’m definitely going to buy it. I applaud the producers and such for the work that they must have put into researching hoodoo, or then again…are they root-workers themselves!?! 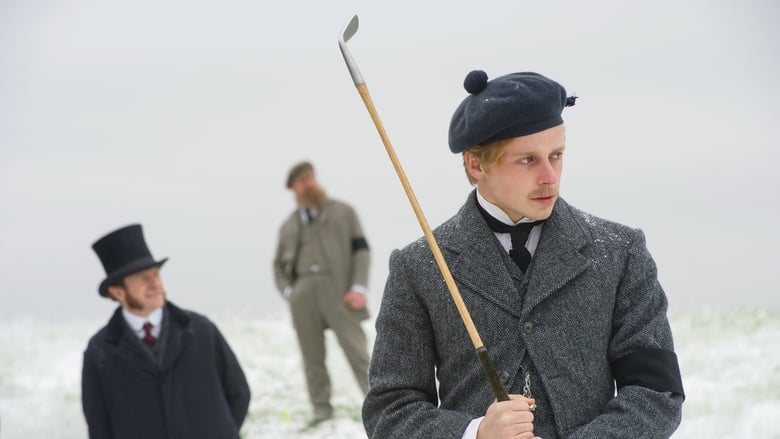 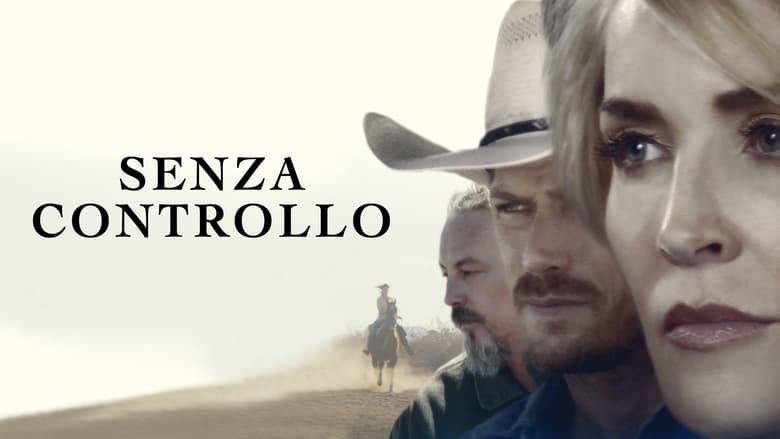