Brilliantly played by Lindsay Burdge
Seen at the Viennale 2017: after “Three Billboards…” the best movie at the Viennale (to me). Lindsay Burdge playing a stalking woman in need of love is absolute believable. Having been stalked by a woman for nearly one year in my own past, I can only congratulate the absolute realistic thoughts given to that girl by the script writers Nathan Silver and C. Mason Wells. Both have been at the cinema after the screening and told us that Ms. Burdge herself gave the final edge to her acting. I am a bit sorry that I did not ask for the microphone during the Q&A. Because Nathan Silver expressed more than once his sadness about the passing of the Viennale director (for the past 20 years) Hans Hurch in the Q&A-session. And somehow I had the feeling, one of the audience should answer this, because we all miss Mr. Hurch, who was always around and isn’t anymore. A word from the audience itself might have helped all of us… another missed opportunity, sadly.

very good but the end
Yes the movie was very good the acting superb great expose of love and its pain in rejuection can lead into psychosis. Very good movie but the enr totally copped it out. They should have been more than happy to let it end in a more natural way instead of going for the hollywood sensationalim 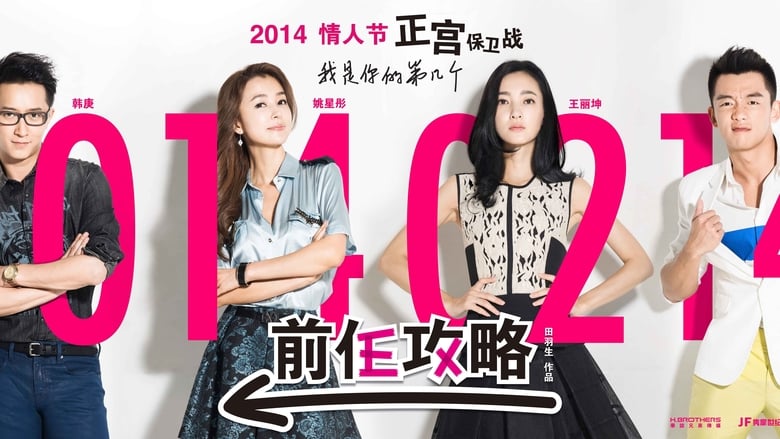