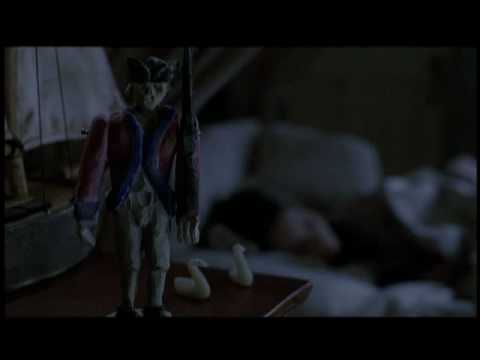 Historical Drama at Its Finest!
Although the miniseries title and episodes focus on the life of John Adams, the strength of the film lies in the exceptional ensemble cast. It was impressive to see such giants as George Washington, Thomas Jefferson, and Benjamin Franklin, as well as the lesser known individuals, truly inhabited by the actors.

The challenge of the series was to breathe life into those stories and lives we know so well. The filmmakers worked closely to David McCullough’s outstanding book for the details, along with the human side of the story captured in the voluminous correspondence of John and Abigail Adams. The political, military, and personal issues were all thoughtfully brought to life. The design values of the film were also superb. Nothing looked stagy or stilted in the sets and costumes, which provided an unusual authenticity of period style for television drama. With each appearance of George Washington (David Morse), it was hard not to gasp due to the believability of his character.

The drama of America’s breaking from England for independence was an improbable story and one dependent on the courage and idealism of the individuals portrayed in this film. The personalities of these great figures make this program an accessible and rewarding experience for the entire family. For the patient viewer, what emerges from the John Adams miniseries is not merely a history lesson, but a drama with great relevance today. Simply put, we need more people in our country right now just like John and Abigail Adams, Jefferson, Franklin, Washington, Knox, and, above all, the ordinary human beings heroically portrayed in this fine film!

Outstanding
Ive seen this series many times and it never gets old. Such a well made series and the acting is top notch. If you are wanting a great show to watch this one is perfect choice… Such a solid series and well worth your time…